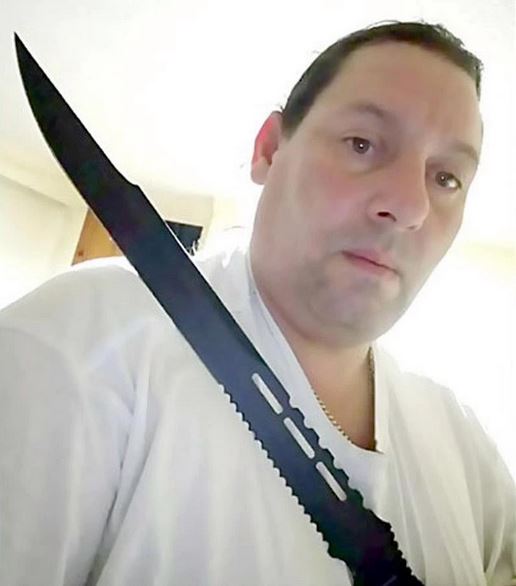 The workmen called cops after discovering what appeared to be a “fleshy-like substance” in the drain, said prosecutors in Toronto, Canada.

Police Constable Kevin Park was sent to investigate at the apartment building where Adam Strong, 47, lived in the Oshawa district.

The two plumbers then showed him a shopping bag which contained some of the human remains including a body part “13 to 14 inches long”, a court heard.

The constable said: “I’d never seen anything like this before, so I wasn’t sure.”


Four police officers then went to the basement apartment where Strong allegedly confessed: “OK, you got me, the gig’s up.

“If you want to recover the rest of her, it’s in my freezer”.

Police arrested him for the murder of Rori Hache, 18, whose torso had been found by a fisherman in Oshawa Harbour three months earlier.

The rest of her was in Strong’s freezer, the court heard. 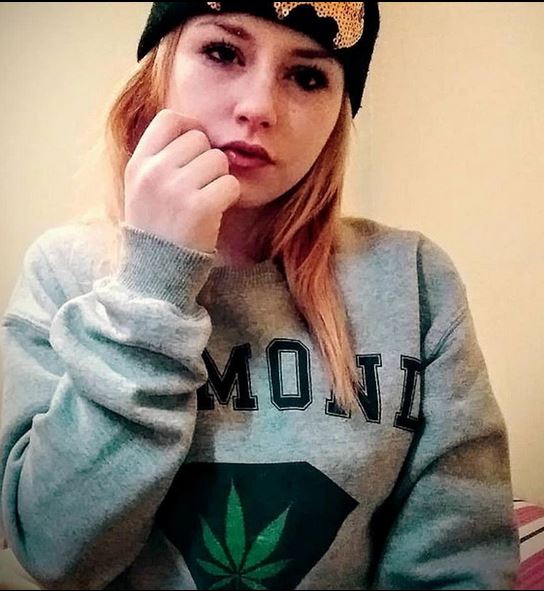 Rori Hache was pregnant when she disappeared

It is claimed that her blood was discovered on his bedroom walls and ceiling while traces of his semen was found on her body.

Crown attorney Bryan Guertin said data from Google shows Strong’s phone was at the harbour on September 4, when he is believed to have thrown the torso in the water.

Strong is also charged with murdering Kandis Fitzpatrick, 19, who disappeared in 2008.

In court, Strong pleaded not guilty to both killings.

A large hunting knife made for gutting and skinning animals was found in Strong’s flat, prosecutors said.

Mr Guertin said Kandis Fitzaptrick’s DNA was on the knife.

It is alleged that her blood was also found in Strong’s freezer.

“Both girls were vulnerable, were essentially homeless with no fixed address.

“Both girls suffered from drug issues and sometimes worked in the sex trade to help fund their drug habit”.

Rori’s mother, Shanan Dionne, her daughter was “so loved”. 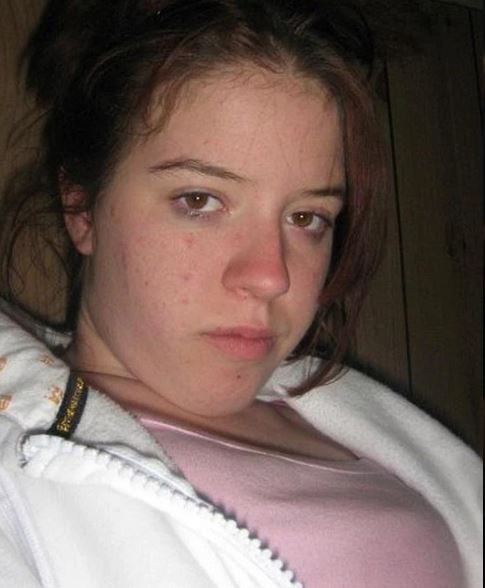 Kandis Fitzpatrick was last seen in 2008

Her aunt Michelle Guindon said she was pregnant at the time she vanished but was dealing with an addiction to crystal meth.

He said she also had a drug problem and was known to leave the family home for weeks at a time with no communication.

After attempts to find her failed, family members created a Facebook page appealing for help.

He cried in court when he read a message he had posted on Facebook saying: “Miss you, love you Kandis”.

The court will examine statements Strong made to officers at his apartment as well as videotaped interviews after his arrest.

Suspected Burglars Who Specialize In Breaking Into Homes On Sundays When...

Don Jazzy’s Ex-Wife, Michelle Reveals Why She Appeared To Be Taller...