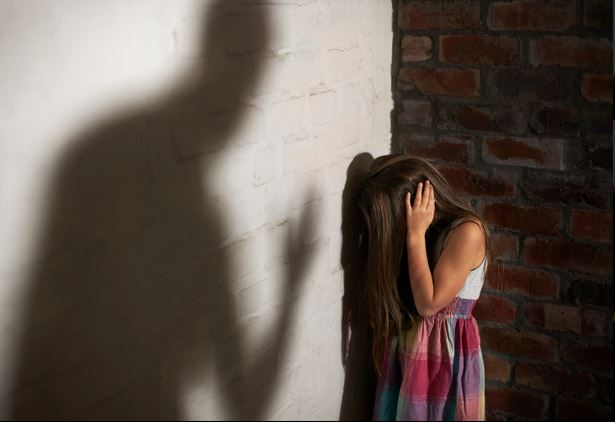 A cult incest monster who sexually abused his sister and two daughters, saying “God made you to be my wife”, has been caged for 20 years in Australia.

Blackmail, physical force and even religion were used to keep the traumatised women from speaking out, in revelations that echo the horrifying case of Austrian monster Josef Fritzl.

The deviant from Adelaide, south Australia, even forced his sister to watch him slit open her pet guinea pig to terrify her against telling the pair’s parents about the abuse.

He told one of his daughters that “God had made her to be like a wife”, according to local media.

The now 62-year-old – who’s not identified to protect his victims – began his campaign of perversion in 1978 when he was 20 and his younger sister was just five years old, reported Adelaide Now.

Described as “manipulative, cruel and malevolent” by a judge, the corrupt paedophile admitted repeatedly abusing his sister for seven years until 1985 – and allowing his friends to sexually assault her while he watched.

On one occasion, the cruel abuser shot pellets from a slug gun at her doll to scare his little sister into submission.

He also confessed to abusing one of his daughters from the age of four until she was 15, but denied abusing another one of her sisters.

Despite his denial, the monster was found guilty of seven sexual offences against that daughter when she was aged between nine and 15.

The married sicko even carried on abusing his sister after he met his wife, then turned to sexually assaulting two of their six children.


The judge described his wife as “involved in facilitating the abuse of their daughters”.

In sentencing, SA District Court Judge Joanne Tracey said: “It is hard to imagine how terrifying, frightening and confused each of those little girls would have been.

“Your behaviour towards each child was manipulative, cruel and malevolent.


“On one occasion you took your sister out to the shed with her watching as you slit open a pet guinea pig, telling her that was what would happen if she told your parents.

“Years later you threatened her with emotional blackmail, telling her to write a confession for you to sign, which you then told her would mean you would go to jail and lose your wife and children.

“You told [one daughter] that God had made her to be like a wife for you. Since leaving the home, she says she views her family as a cult.

“[Another daughter] described how you treated her differently to her sisters, isolating her from the rest of the family and threatening her if she spoke about your abuse of her.”

The District Court jailed the degenerate for 20 years, with a 16-year non-parole period.

Judge Tracey praised his brave victims for overcoming “shame, embarrassment, nightmares and panic attacks” to “relive their torture” and secure the paedo’s convictions.

“Despite you, they are strong, focused and determined to leave you behind and to be better than you,” she added.

The case is reminiscent of the shocking abuse uncovered in 2008, when Austrian engineer Josef Fritzl, 73, was found guilty of imprisoning his daughter Elisabeth beneath the family home for more than two decades and fathering her seven children.

He had begun sexually abusing Elisabeth in 1977, when she was 11 years old, before luring her into the cellar and imprisoning her when she was 18.

We’ve A Long Way To Go If BBNaija Housemates Are Getting...