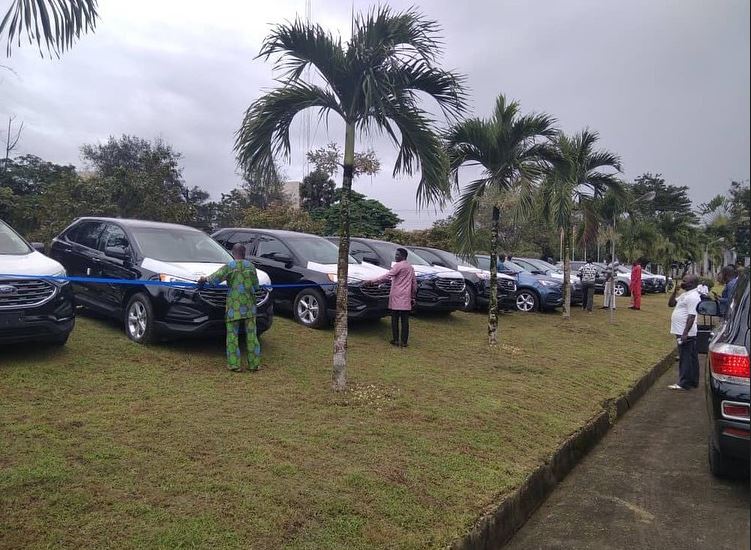 Ben Ayade, the governor of Cross Rivers State has given out a total of 54 Sports Utility Vehicles to Chairmen and deputies of the 18 local government councils in the state.

The 54 SUVs comprise of; 18 Ford Edge to the Local Government Chairmen, 18 Ford Escape to the Vice-Chairmen and 18 Ford Ecosport to the leaders of Council.

Speaking during the presentation ceremony held at the Governor’s office in Diamond Hill, Calabar, Ayade, who was represented by his deputy, Prof. Ivara Esu, charged the officials to make effective use of the vehicles.

The Commissioner for Local Government Affairs, Hon. Stella Oreme-Odey Ekpo, who was present explained how the vehicles were procured.

“It’ s not about giving cars; what is happening is important at this time we are now. With zero allocation, COVID – 19 and the economic crisis, if we were to rely on federal allocation even salaries will not be paid. The governor is prudent in managing our resources. If this was not the case the cars will not be provided,” she said.

“The cars are not free gifts , they were purchased through the JAAC Accounts and going by the NFIU regulations, they were procured by the chairmen themselves and the funds came through their individual local government accounts. The governor kept funds for them even before they came in and that ’s why we have been able to purchase the cars. it’s their entitlement because it has always been a practice that the chairmen of council , considering the exigencies of their office, deserve mobility.”

Speaking on behalf of the beneficiaries, the Chairman of Akpabuyo council, Emmanuel Offiong Bassey, commended the state government for meeting the mobility needs of council chairmen. He pledge that the vehicles would be used for the purposes for which they were bought. 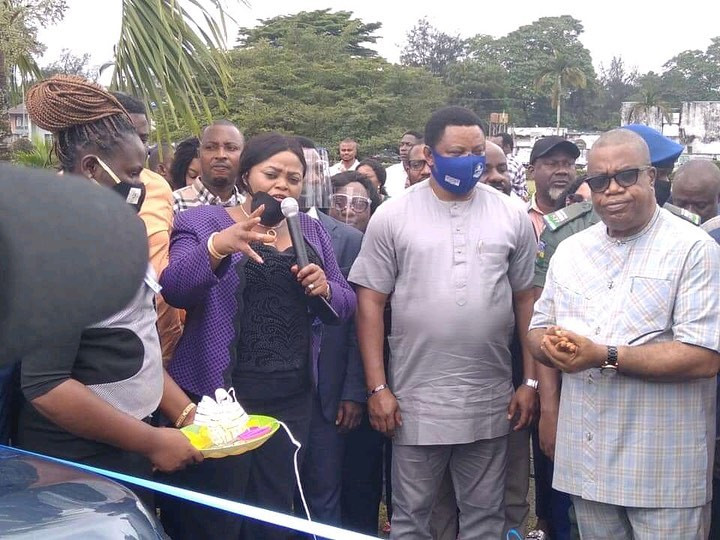 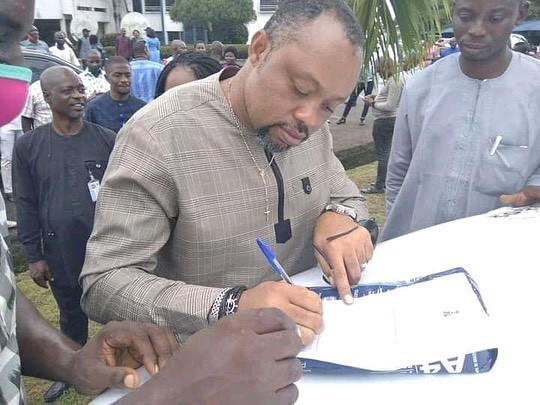 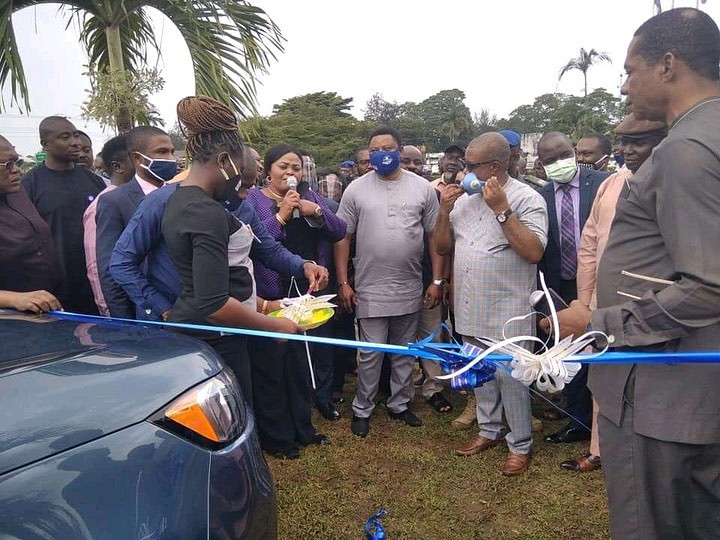