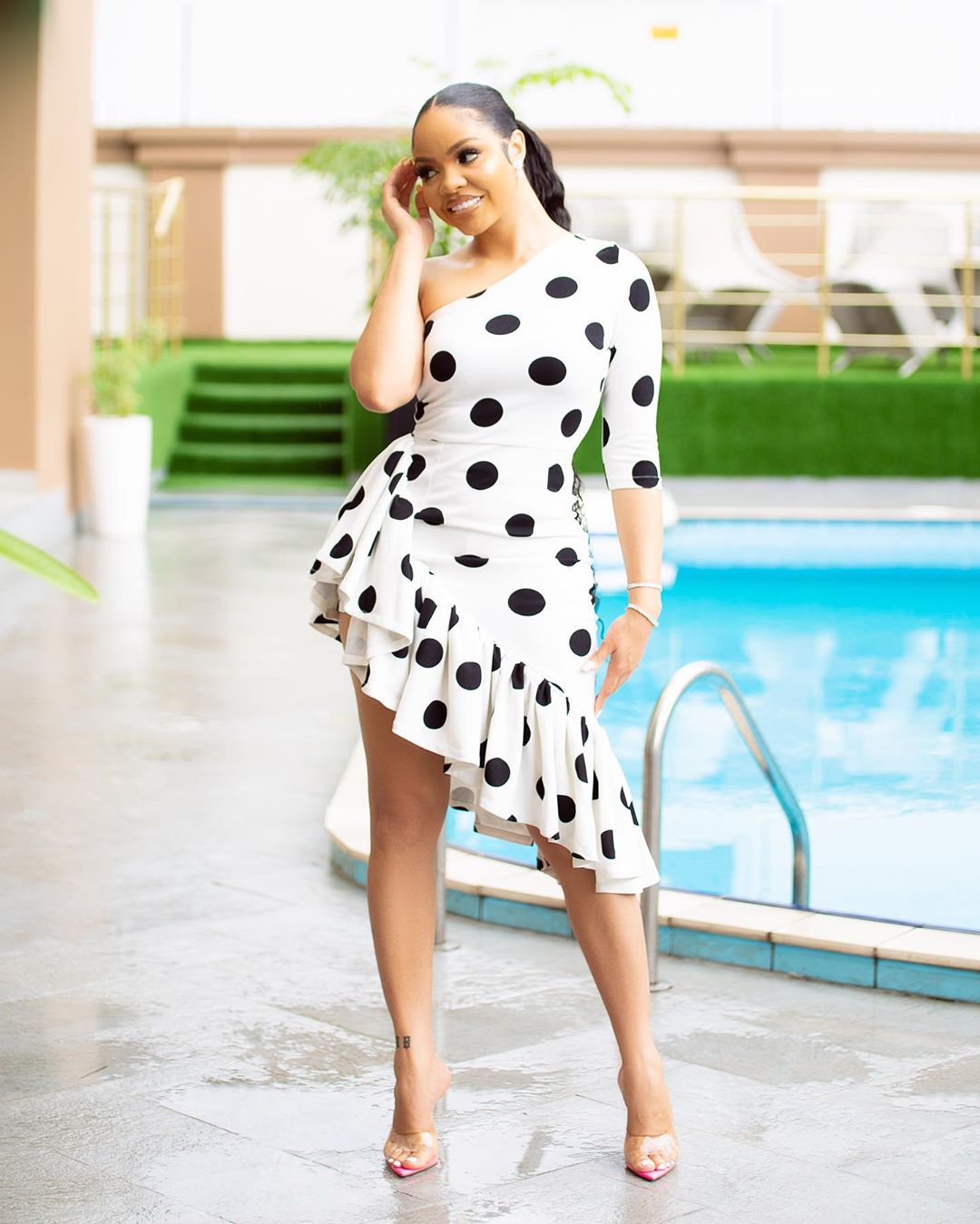 Ex-BBnaija Lockdown housemate, Nengi has finally confessed in a recent interview that she really likes Ozo.

The 22-year-old revealed this while speaking to Beat FM, where she stated that she didn’t want anything to happen to their friendship.

Nengi also spoke about the reason why she got emotional after the Saturday party. According to her, she wanted to talk to him but he ignored her and that act pricked her emotions.

“That night we had had a conversation about whoever goes out of the house would see a lot. I knew going out of the house, he was going to see things that would have changed his perspective. I just felt like seeing him and not communicating properly and I felt like it had gotten to him and that was where the whole emotions came from because he’s my friend. He’s someone I really like and I didn’t want anything to … I actually really like him.”

digestng - March 5, 2021 0
File photo It was pure tension that took over the Assa community, in the Ohaji/Egbema Local Government Area of Imo State on Wednesday. The tension...

Two Nigerian Men Arrested In India With Drugs Worth Over N2M