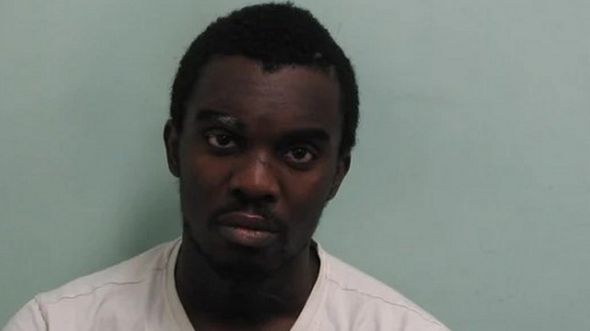 According to BBC News, a Nigerian drug dealer has been jailed for murdering a mother-of-nine and her nephew in north London following an unprecedented five trials.

Obina Ezeoke, 28, was found guilty in September of shooting of Annie Ekofo, 53, and Bervil Ekofo, 21, at their home in East Finchley in September 2016.

He first went on trial in 2017 but it collapsed, while juries in two more failed to reach verdicts and the other was halted by coronavirus.

He was jailed for at least 40 years.

Prosecutor Mark Heywood QC previously told the Old Bailey Ezeoke had crept into Mrs Ekofo’s home just after dawn and shot her sleeping nephew, who happened to be staying at the time.

Jurors heard Ezeoke had gone to the flat with the intent to kill one of the residents as “part of a vendetta of violence”.

When he came across Mr Ekofo he shot the student at point blank range, the court heard.

Mrs Ekofo went into the hall to investigate the noise and Ezeoke pulled the trigger for a second time. 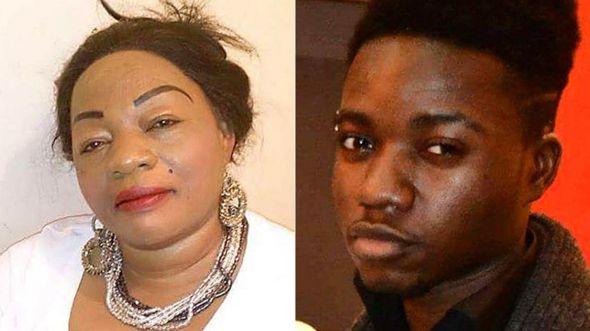 “Your cold, callous and brutal murders of two people has not only cut short their lives but ruined the lives of many,” she added.

In a statement, Osman Jeanefey, the husband of Mrs Ekofo, said: “I think about Annie every day, I can’t believe she is gone. Sometimes I feel I will go mad and the image of her dying on the floor is always in my head.

“I hope that our lives will be better and God will give me the strength to stop crying. There is so much sadness in our house now.”

Ezeoke had denied any involvement in the murders and told successive juries that he had an alibi for the time of the shootings.

The first trial in 2017 collapsed after the then trial judge suffered a bad back midway through, and two subsequent juries failed to reach verdicts in 2018 and 2019, despite a majority direction.

A fourth trial was abandoned due to the coronavirus lockdown just as the jury was deliberating in March .

The fifth jury to try the case deliberated for 41 hours over eight days to find Ezeoke, of Cambridge Heath, guilty of two counts of murder.

Toyin Lawani Breaks The Internet As She Shares Racy Photos To...

“Keep Your Congratulations To Yourself”