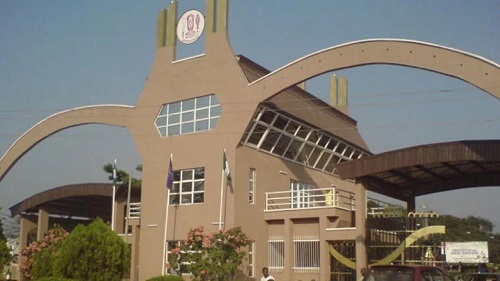 The Management of the University of Benin has clarified reports that the institution has commenced employment and admission of new workers and students into the University.

According to a statement released by the institution’s Public Relations Officer, Benedicta Ehanire, it’s incumbent on them to clarify the public on the current situation and strongly warn members of the public regarding employment and admissions scam.

“The name of the Vice-chancellor, Professor Lilian Salami and that of the University is being used to scam unsuspecting members of the public for employment and admissions.

“The Management of the University wants the public to note that the University of Benin is currently not employing any category of workers in line with the federal government’s embargo on employment.

“The Registrar is authorized to advertise for vacancies and engage due mechanisms whenever the embargo on employment is lifted by the federal government, and no money is charged at any stage before employment/admissions is given be it part-time or full time.”

She noted that people should disregard any request for payment from any personal or group’s accounts.

”The Vice-Chancellor is deliberately not on Facebook, LinkedIn, Twitter and Instagram for this nefarious purpose. All accounts bearing her name and pictures are fake,” Ehanire added.