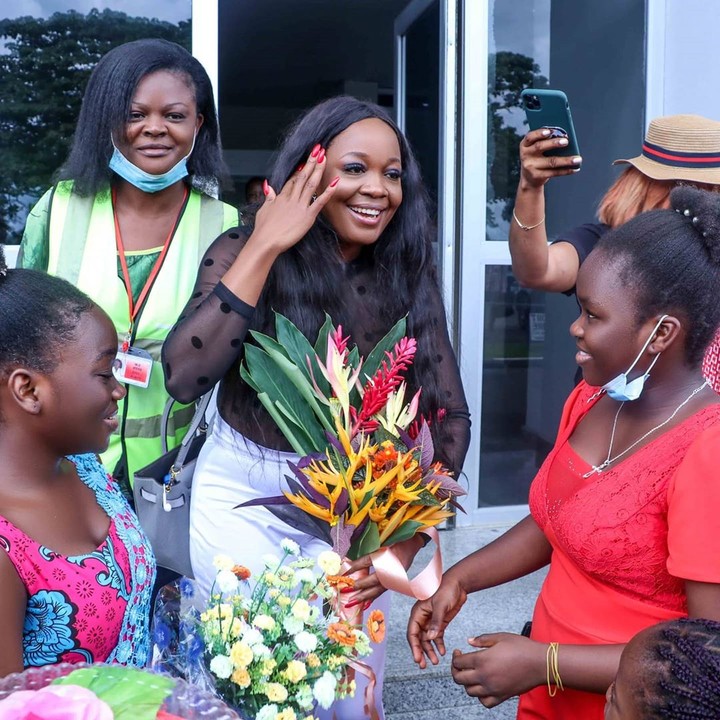 BBNaija ex-housemate Lucy Edet has been given a hero’s welcome to Calabar after being hosted by Senator Florence Ita Giwa, Commissioner for tourism Cross River State, The Mayor of Calabar, other dignitaries during her homecoming event.

Recall that she had recently returned from Lagos to Calabar where she had a lovely homecoming event planned for her.

Like other housemates from previous seasons who were celebrated for representing their states, the reality star was also received like a queen upon her arrival in the city. 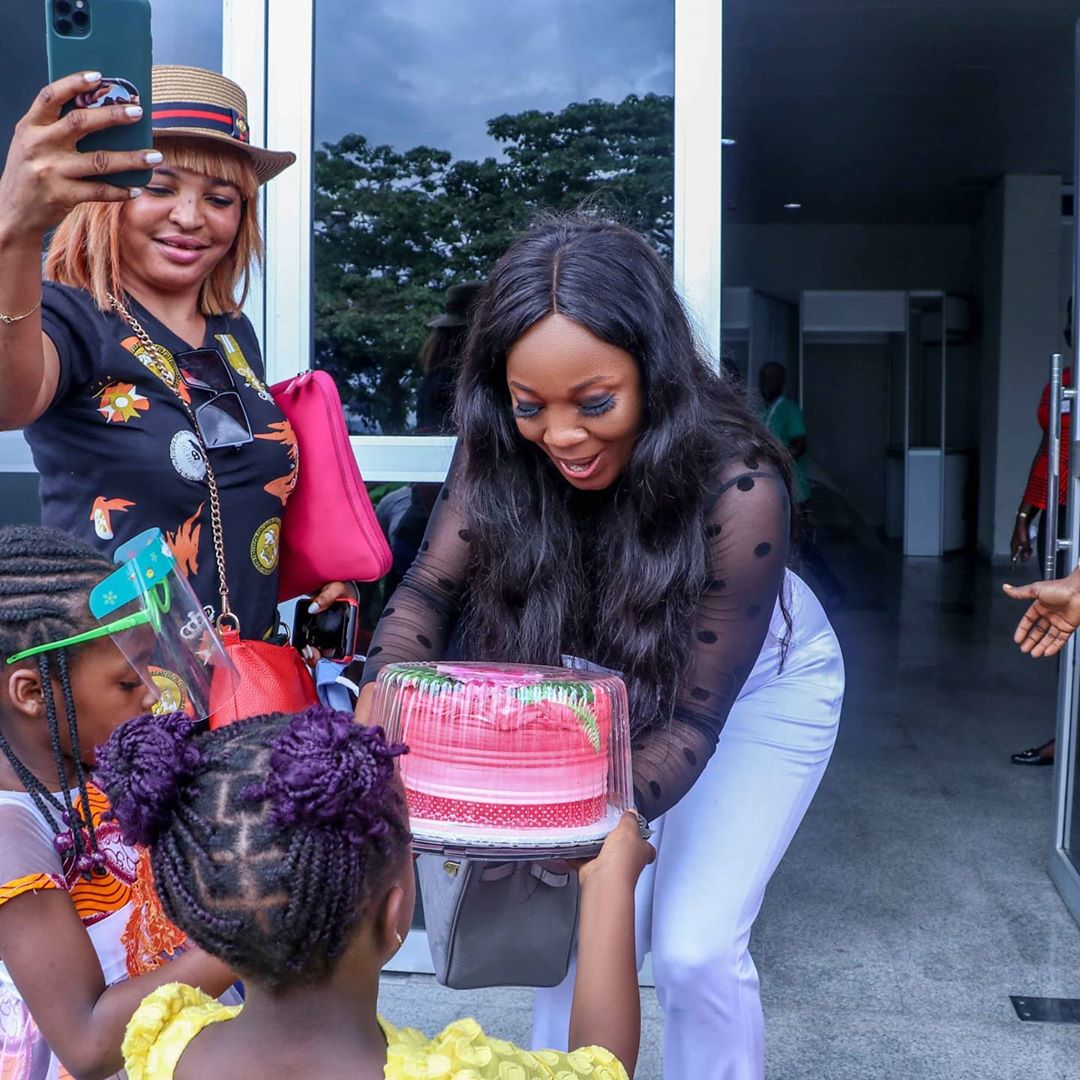 Traditional dancers received Lucy as she alighted from the car and made her way to the venue for the event.

In a video posted on her Instagram page, the reality star was seen busting dance moves just like the dancers who came to welcome her.

Lucy was gifted with cakes, flowers and other items too numerous to mention. 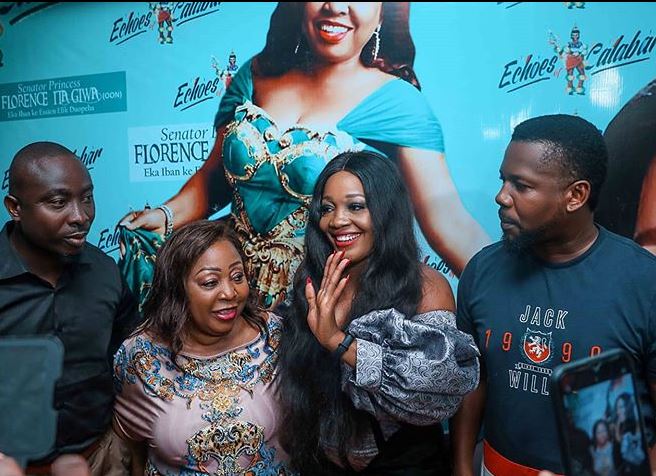 Woman Who Used Machete To Slaughter Her Kids, Paraded By Police...