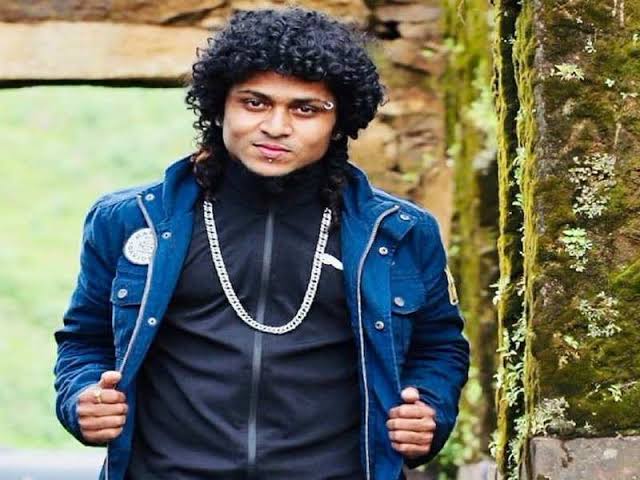 A Nigerian national and some others have been arrested by police officers in India for selling drug to popular actor and dancer-choreographer, Kishore Aman Shetty.

The Nigerian national, Frank Sunday Ibeabuchi (33) and Shamin Fernandes (28) of Kuloor here were arrested in Bengaluru, they said, but did not specify the date.

Another accused in the case, Shan Nawaz (34), was earlier arrested from Mumbai for supplying drugs to Shetty and his aides through his network.

Sources said Ibeabuchi had been staying in Bengaluru for the last two years. He was arrested in 2018 in a case of peddling in MDMA tablets (popularly known as ecstasy) by police in Bengaluru. With this, seven persons, besides Aman Shetty, have been arrested so far in connection with the drug case involving the dancer.

The City Crime Branch had also questioned popular television anchor Anushree in connection with the case after one of the accused revealed that she had attended the dancers parties. The CCB is investigating drug abuse among bigwigs, including those in the film industry, after the Narcotics Control Bureau arrested three people from Bengaluru with a drug haul. They were allegedly supplying drugs to Kannada film actors and singers

“Is It Now A Private Security System?”

Catholic Priest Abducted By Four Armed Men While Travelling For His...