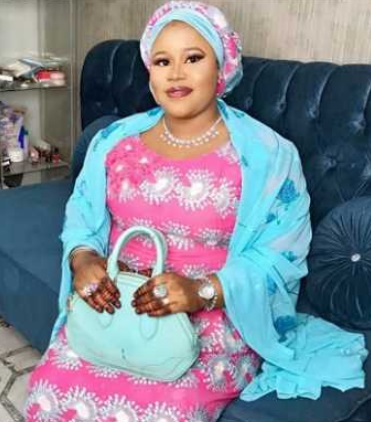 A housewife who killed her two children has finally confessed.

The 26-year-old Hauwa’u Habibu killed her two children in Kano. According to her, hallucinations and paranoia made her commit the heinous act.

Recall that Habibu was arrested on Sunday October 4, after she hacked her 6-year- old son, Yusuf ‘Irfan’ Ibrahim and 3-year old daughter, Zuhura Ibrahim to death with a machete and aluminum pestle.

Speaking to newsmen at the command headquarters in Kano, the suspect claimed that she was hallucinating and saw her young children attacking her.

“I am not even aware I killed my children. I saw my son and daughter attacking me with a knife and another weapon. I called my husband and told him what was happening but he didn’t believe me. So I locked the house and escaped to my mother’s house for safety. The next thing I know was my husband coming to my mother’s house with bloodied clothes saying I killed the children.” she stated.

The suspect added she had been mentally ill for a long time.

“I used to feel I was being pursued. I even hallucinate a lot but my husband never believed me. Even he himself, I used to see him transforming into a beast with hooves instead of legs,” she claimed.

However, her husband and father of the deceased kids, Ibrahim Haruna Aminu, who Aminu, who took a new wife three months ago, debunked her claim of being mentally ill.

“My wife is neither possessed nor suffering from mental illness. That is why the incident touched us seriously because we know she is well and not possessed. Whoever said she is possessed by spirits or has mental illness is lying,” he said.

While admitting that his union with Habibu became estranged when he took a new wife, Aminu, however denied she killed their two kids over squabbles with his second wife.

“When I married a second wife, three months ago, she congratulated and celebrated with me. She even posted my wedding pictures on the social media,” he said.

Narrating how the incident happened, Aminu said he was with his second wife on that fateful day when he got a call from Hauwa.

“I was in my other house in Sharada when she called me on Saturday morning that somebody wanted to kill her. I rushed home and found the door closed. I knocked but nobody opened so I used my key and open the door,” he said.

“To my shock, I saw my children slaughtered, lying in pools of their blood. It was later we realised her niece who was also hacked was not dead. After killing the children, she (Habibu) fled to her mother’s house and I traced her there. I asked her mother whether she knew what had happened. I then grabbed my wife’s hand and took her to her father’s house at Galadanchi. From there we reported her to the police at the Gwale divisional office.”

Aminu narrated further: “A day before the incident, while I was bidding her farewell as I set out to my other house, she asked me whether I was well. I asked her: ‘why are you asking?’’ and she said she was hallucinating but couldn’t tell what she was seeing.

“She called on Saturday around 9:55am saying two women and a man were threatening to kill her. I asked of the children and she said they were the ones threatening her. So I told her to keep praying and I’ll be with her after it stopped raining. I called her back five minutes later and spoke with the children. The children asked for Bobo drink and I told them to tell their mother to fetch some for them,”

“I then set out for the house but my car developed a problem. I had to call a friend to tow the car to the mechanics. When I arrived I found the door locked and nobody opened when I knocked. I therefore used my key to open and found my children lying dead. The other girl, who was also stabbed, told me my wife killed them. When I told her mother what she did, the mother started crying while my wife kept asking ‘what happened?’,” he added.

Meanwhile, Police spokesman, Abdullahi Haruna said the suspect would be moved to the Criminal Investigations Department. 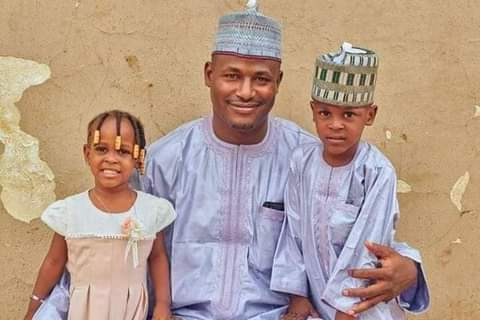 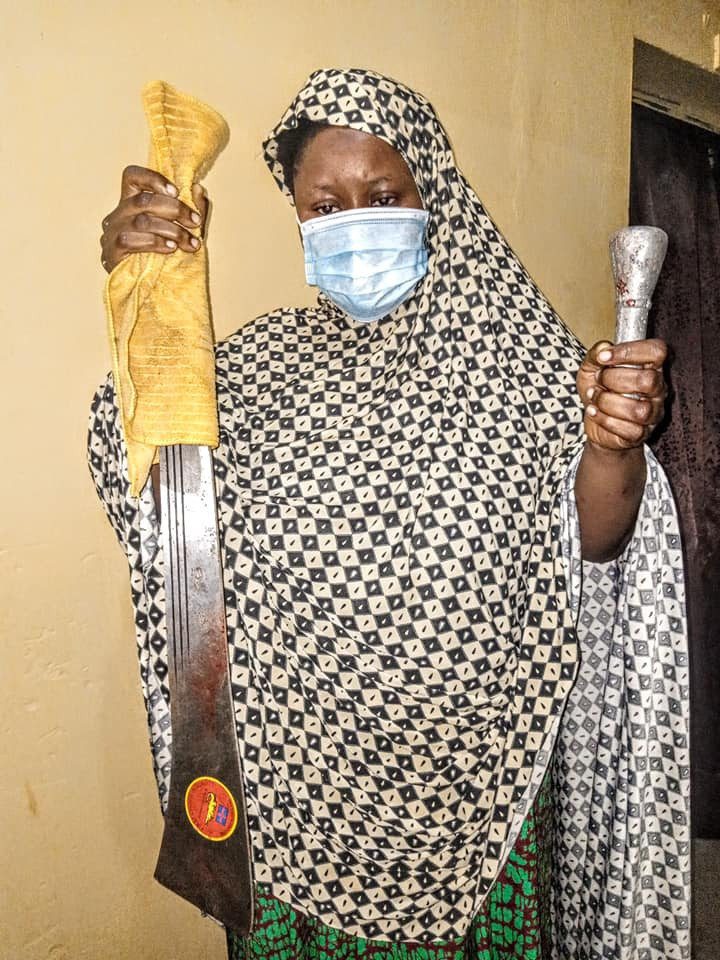 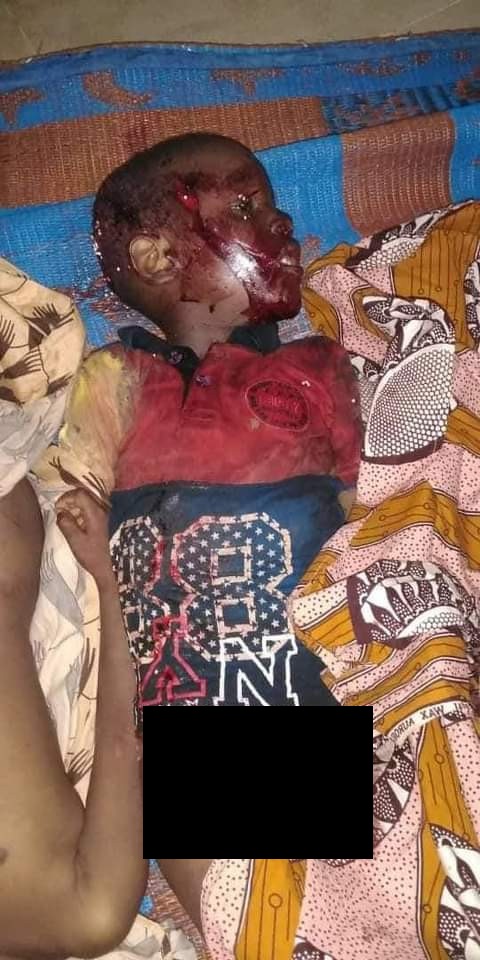 digestng - October 27, 2020 0
Beenie Man Anthony Moses Davis, better known by his stage name Beenie Man, Jamaican dancehall singer has been hospitalised after he collapsed during his...

Murderers Must Be Brought To Justice