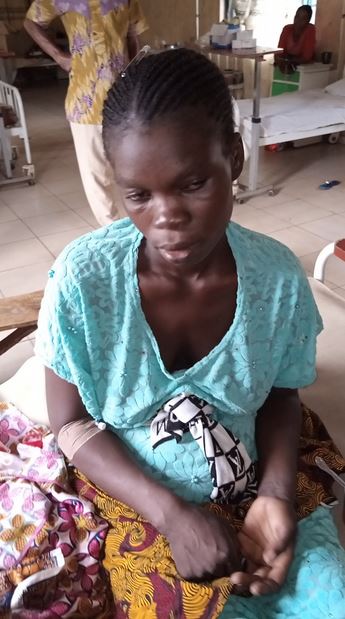 A young woman who was allegedly abandoned by her husband in Edo state has given birth to triplets.

The woman delivered two girls and a boy at the General Hospital Agenebode, Etsako Local Government Area of Edo State on October 1.

According to Facebook user, Shadrack Okpomhe, the woman’s husband absconded after she became pregnant.

Taking to Facebook on Tuesday, October 6, Mr Okpomhe, said the mother and her children have been discharged from the hospital after the medical bills were paid. Baby food, clothes and other essentials were also provided for them.

“Few days ago, on the 1-10-2020, this lady put to birth set of triplets, two girls and a boy.Immediately her attention was drawn to me, no baby food, no baby clothes, and same time unable to pay their bills, as God could have it, I posted and Mr Godsent M. Sadoh took it up and the rest was history. All the above mentioned got provided and mother and kids got home safely. God bless you all” Okpomhe wrote. 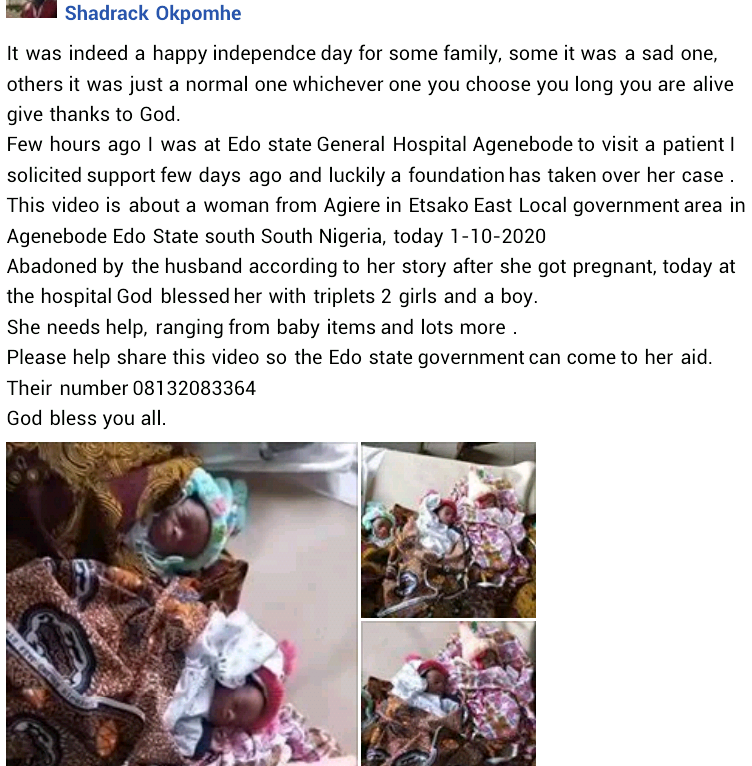 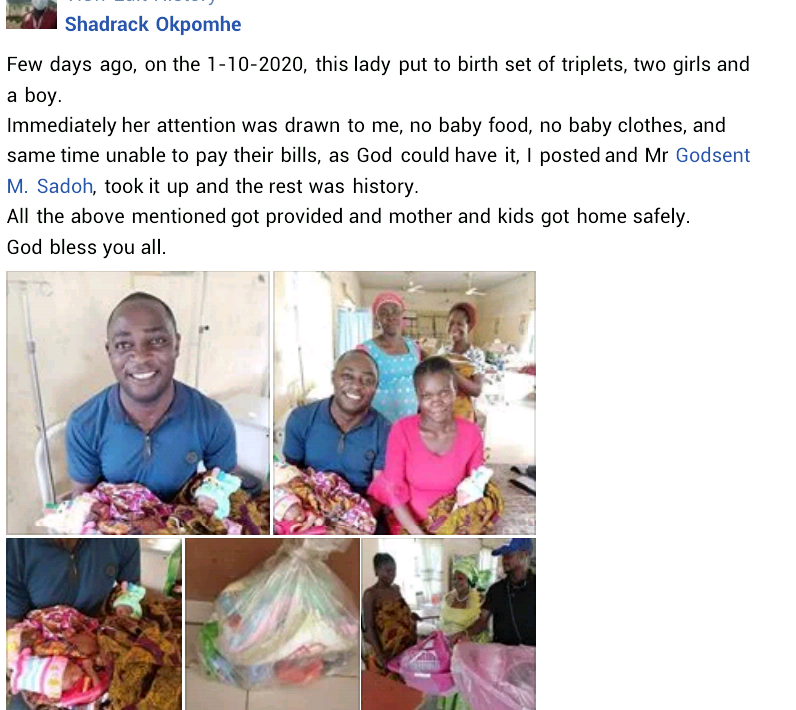 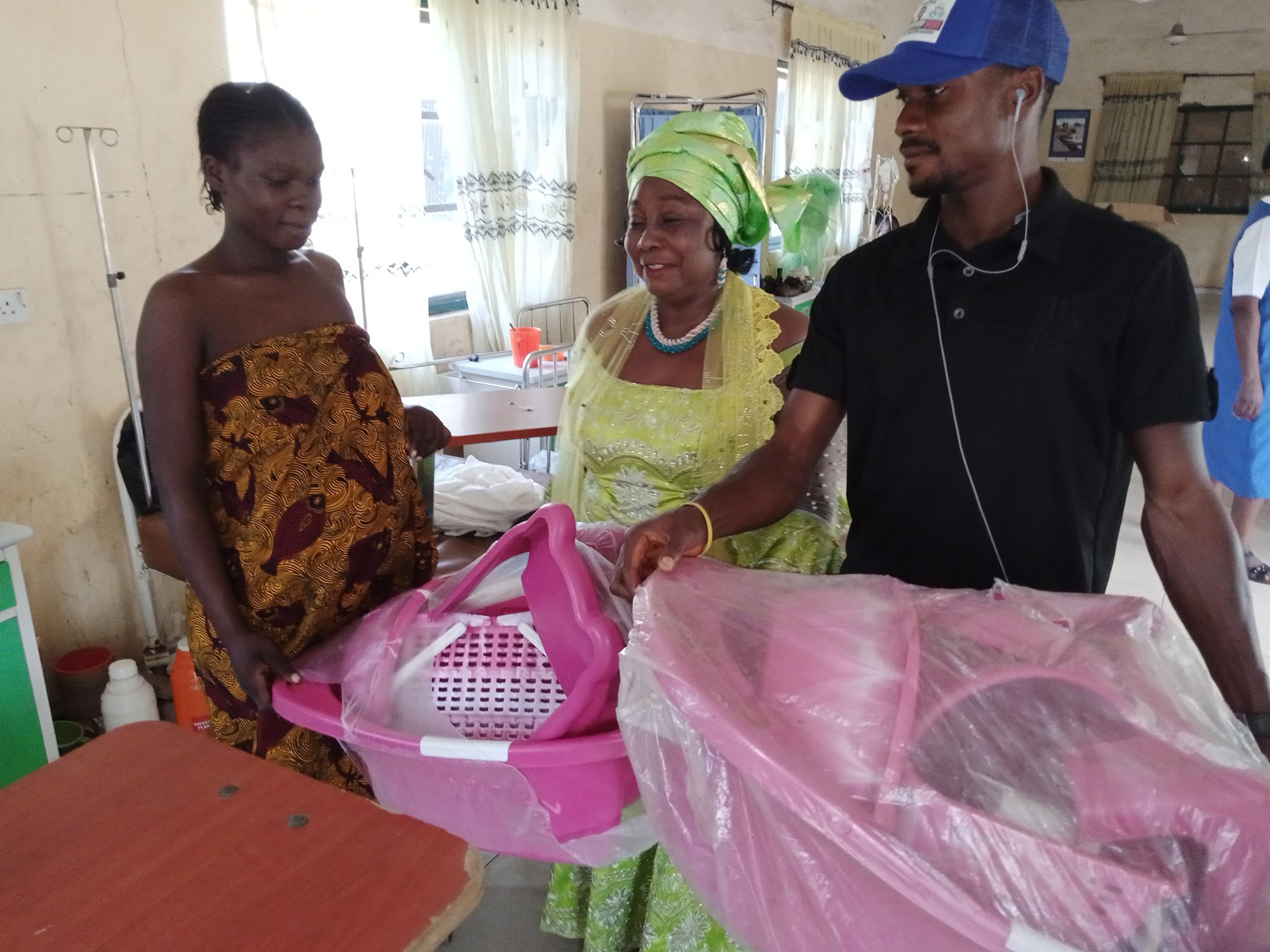 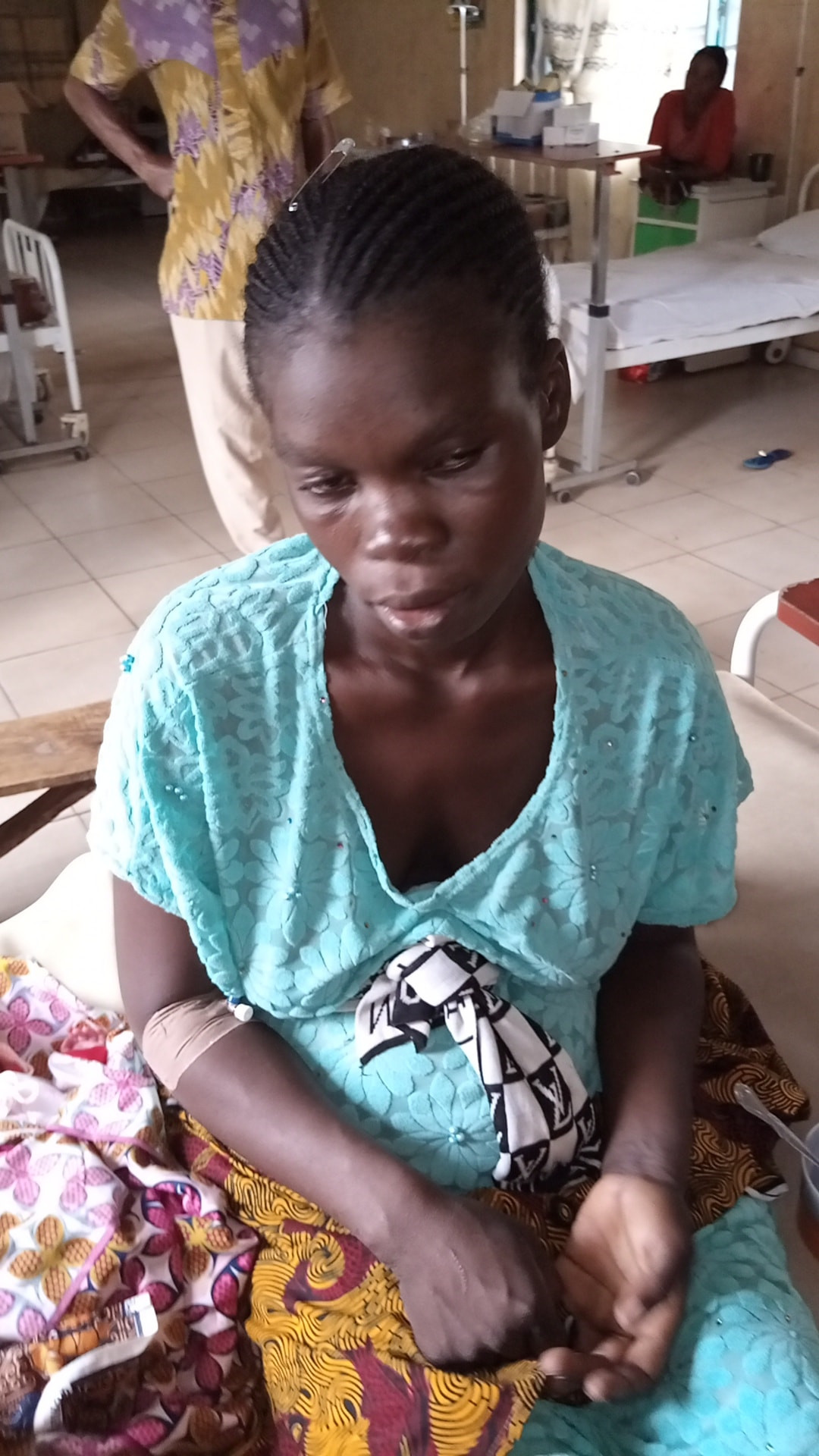 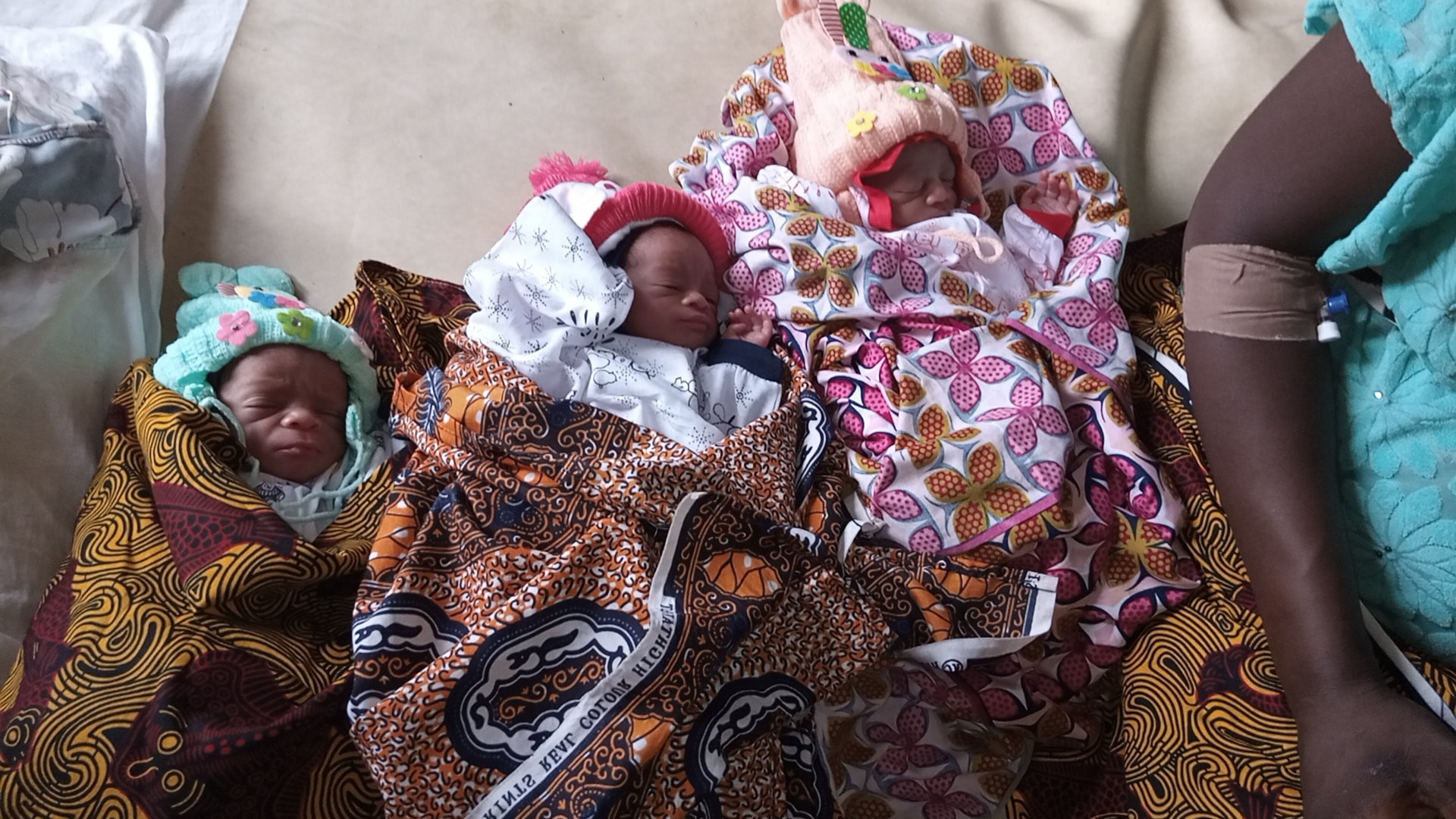 712 New Cases Of Coronavirus Recorded In Nigeria On Christmas Day