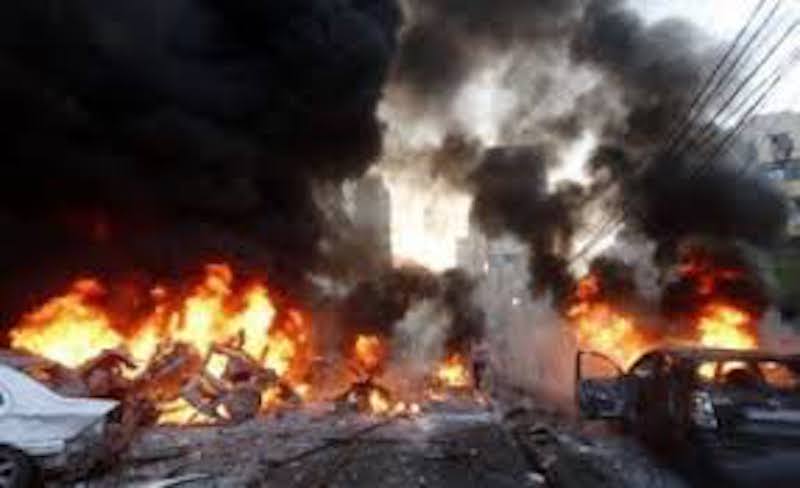 According to a report by The PUNCH, an explosion has rocked a gas station in the Baruwa community of the Alimosho Local Government Area of Lagos State.

It was gathered that the incident occurred around 05:45am on Thursday.

No casualty has been confirmed as of the time of filing this report but it was learnt that first responders including men of the Lagos Fire Service and the Lagos State Emergency Management Agency have been drafted to the area.

UPDATE: “She’s A Liar And A Gold-digger