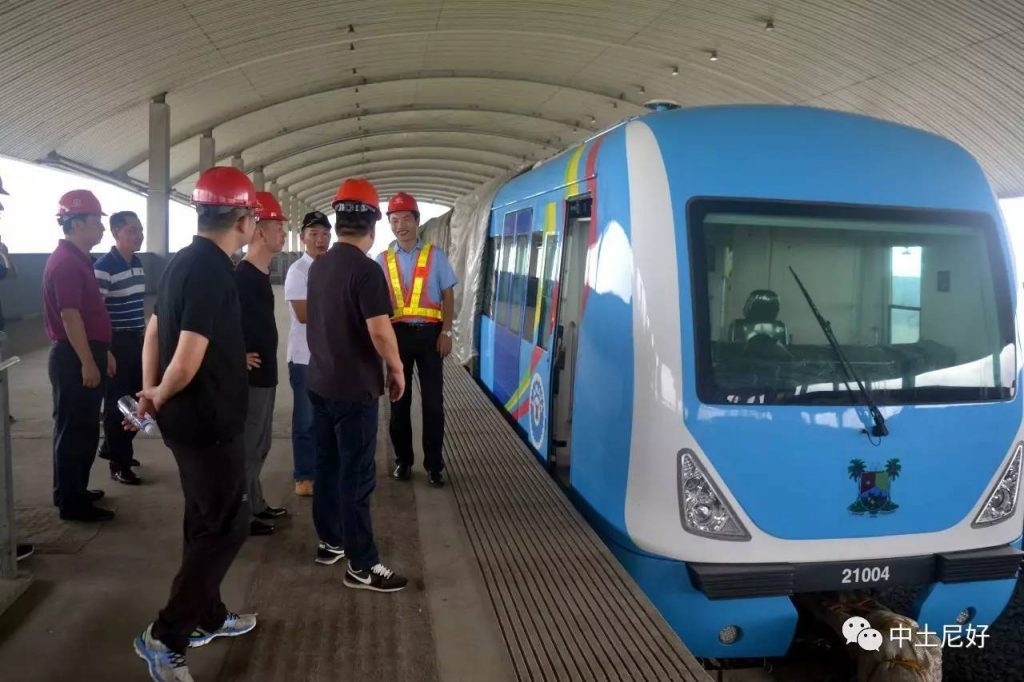 Lightrail being built in Lagos

The Lagos Light-rail under construction will become fully operational in 2022, according to information provided by the Lagos Metropolitan Area Transport Authority (LAMATA) on Tuesday.

The official noted that the Red Line is one of seven rail lines identified in the state’s Strategic Transport Master Plan for the mass movement of commuters and reduce road congestion.

The 24-kilometre stretch between Oyingbo and Agbado is the first phase of the 37-kilometre rail project.

“The Red Line is supposed to be a quick win, because it will share tracks with the Nigerian Railway Corporation on its Lagos – Ibadan rail corridor. There will be no delays, no budget or cost overrun and there will not be any shift in delivery date,” he said.

To ensure train movement is not obstructed, four overpasses and three pedestrian bridges would be constructed to eliminate level crosses and pedestrian access on the rail tracks.

Akinajo said projection is that the first phase of the Red line will carry between 350,000 and 400,000 passengers daily.’

Japan To Give Free COVID-19 Vaccine To All Residents