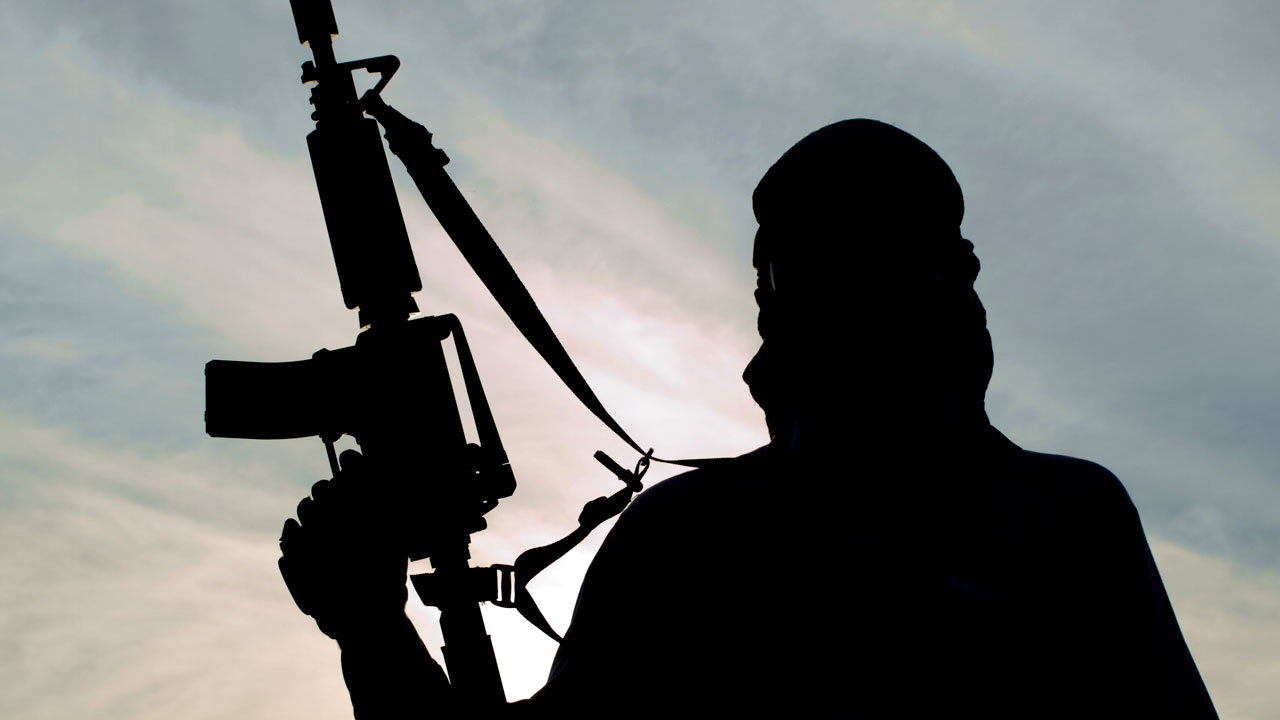 Persons suspected to be thieves on Wednesday, burgled the Adamawa State office of the privately-owned African Independent Television (AIT), based in Yola.

Chief Timawus Mathias, the Yola Head of the station, confirmed the incident to News Agency of Nigeria (NAN) on Wednesday in Yola.

Mathias told NAN that some sensitive hardware was stolen by the suspected burglars.

“We have reported the matter to the Police and the security man was invited for investigation.