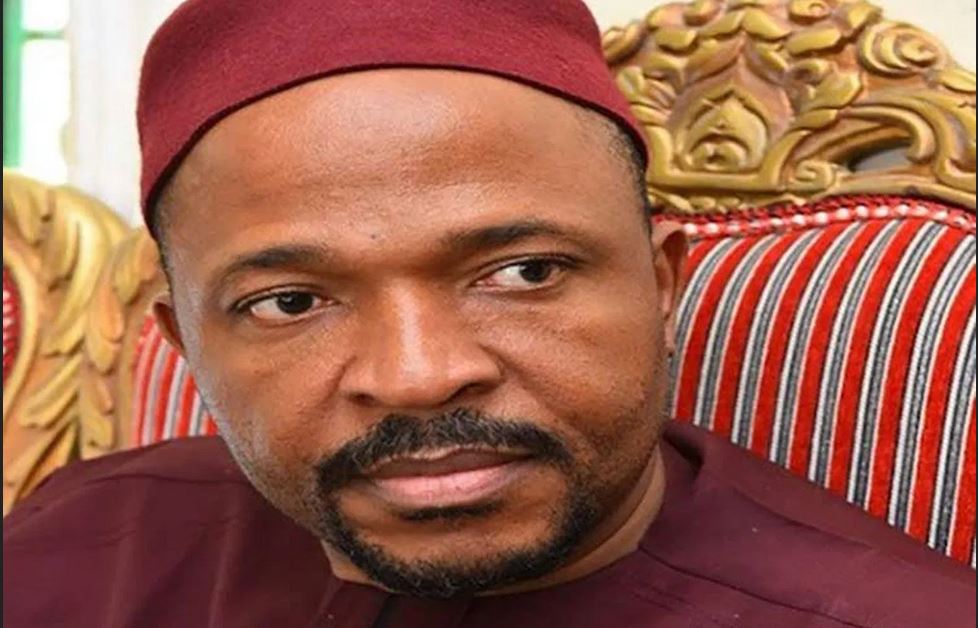 Chukwuemeka Nwajiuba, the Nigeria minister of state for education has disclosed that the huge sum of money budgeted for education in Nigeria is usually spent on the 10,500 professors in the country.

Nwajiuba who said this in an interview with The Punch, slammed the Academic Staff Union of Universities and further told them that no sector in the country was getting enough money.

He accused the union of using strikes to drive public school students abroad and to private universities.

“Actually, there have been a lot of people asking me as minister what I think is the real intention of ASUU. If you look at it critically, what ASUU is achieving by this (strike) is driving students to private universities and out of the country.

“So, it is not enough to simply say we should bring more money;  from where?  The 2020 budget, underperformed as low as 62 per cent. We didn’t even collect revenue, there were no companies functioning to pay taxes.”

digestng - March 1, 2021 0
Nabila Fash, Oritsefemi Nabila Fash, the wife of singer, Oritsefemi has reacted after he shared a video of them together, making people believe they...

digestng - March 1, 2021 0
The Victim, Adan Kiritpaul Adan Kiritpaul, a twenty-months old boy was on Sunday February 28, crushed to death by his father at their...