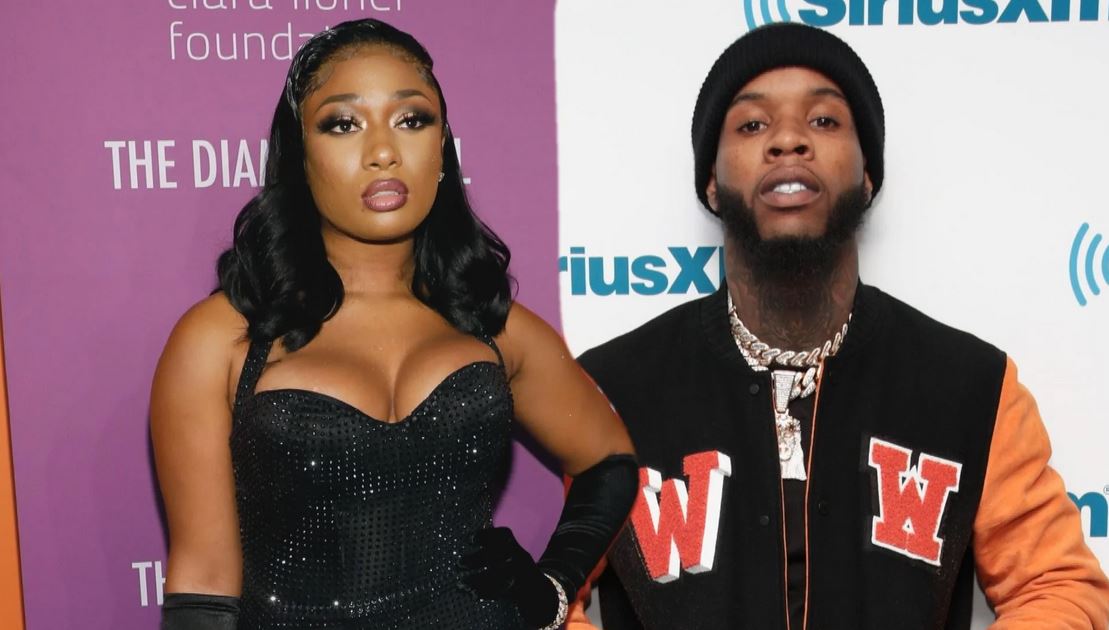 Popular Canadian rapper, Tory Lanez is currently facing new felony and assault charges in connection with his July 12 arrest on a concealed firearm charge in Los Angeles, the incident in which he was accused of shooting Megan Thee Stallion in her feet.

He’s been charged with assault with a semiautomatic firearm, personal use of a firearm, and carrying a loaded, unregistered firearm in a vehicle, according to the Los Angeles District Attorney’s office.

In a statement about the charges, the office also noted that he “faces a gun allegation and that he personally inflicted great bodily injury.”

Megan Thee Stallion and another woman were in the car with Lanez when he was arrested around 4:30 a.m. on July 12, a stop resulting from the LAPD responding to a “disturbance” call. According to TMZ, officers arrived to see people arguing in an SUV that drove away after gun shots were fired. Lanez was released on $35,000 bail just a few hours after his arrest.

On July 15, Meg posted a statement to Instagram where she said that she had suffered gunshot wounds “as a result of a crime that was committed against me and done with the intention to physically harm me.” TMZ had initially reported that Meg had gone to the hospital for a cut on her foot believed to be from broken glass.

Going live on Instagram on August 20, Megan publicly named Tory Lanez as her shooter for the first time. She said that four people had been in the car and that she got out to distance herself from an argument that had started.

She added that Tory Lanez had shot at her from inside the vehicle. Lanez responded to her accusations at length throughout a new album called DAYSTAR in September. More recently, Meg used her song “Savage” as a call to protect Black women during her appearance on the season premiere of Saturday Night Live.

In a statement to Vulture, Lanez’s attorney Jim Lewis said, “The ‘victim’ doesn’t appear to be seriously injured, since I saw her on Saturday Night Live last week.” Meg’s lawyer Alex Spiro told the outlet, “No comment.”

Man Recounts His Mind-blowing Experience With His Wife After Attempting To Slap Her For...

digestng - February 25, 2021 0
File photo A married Nigerian man has told a stunning story about what happened in his house recently. The man stirred reactions online after he...

Horror! Five Dead As Helicopter Crashes From An Altitude Of 1,800...