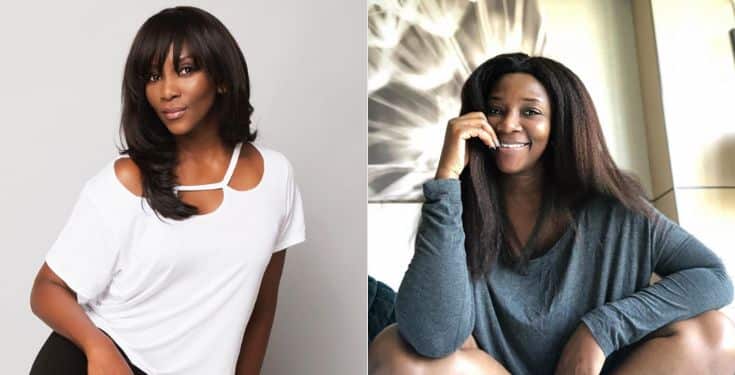 Popular Nigerian actress, Genevieve Nnaji has added her voice to calls for the end of police brutality.

Recall that protests have been ongoing this week since Nigerians took it upon themselves to challenge the police over the unprofessional conduct of its personnel.

Genevieve who took to Twitter in an open letter argued that SARS operatives have become too reckless with human life and should be stopped. She narrated how her niece was harassed by SARS for having a laptop.

See her letter below: 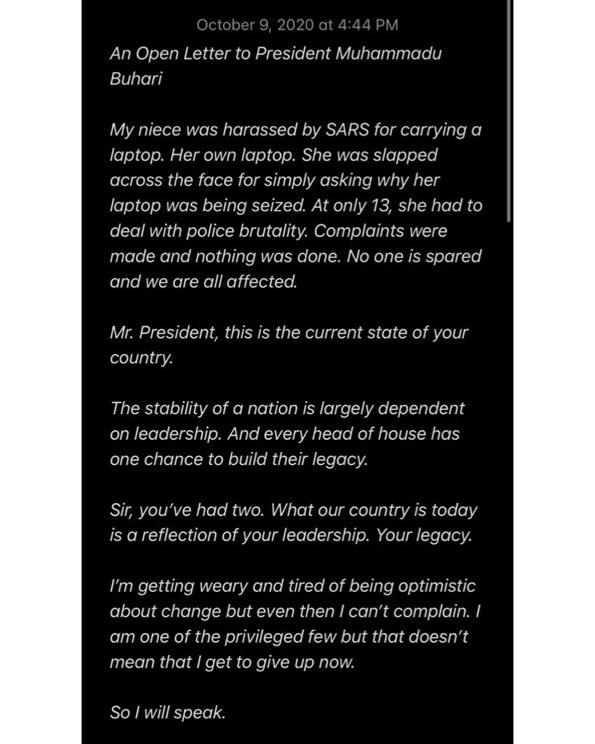 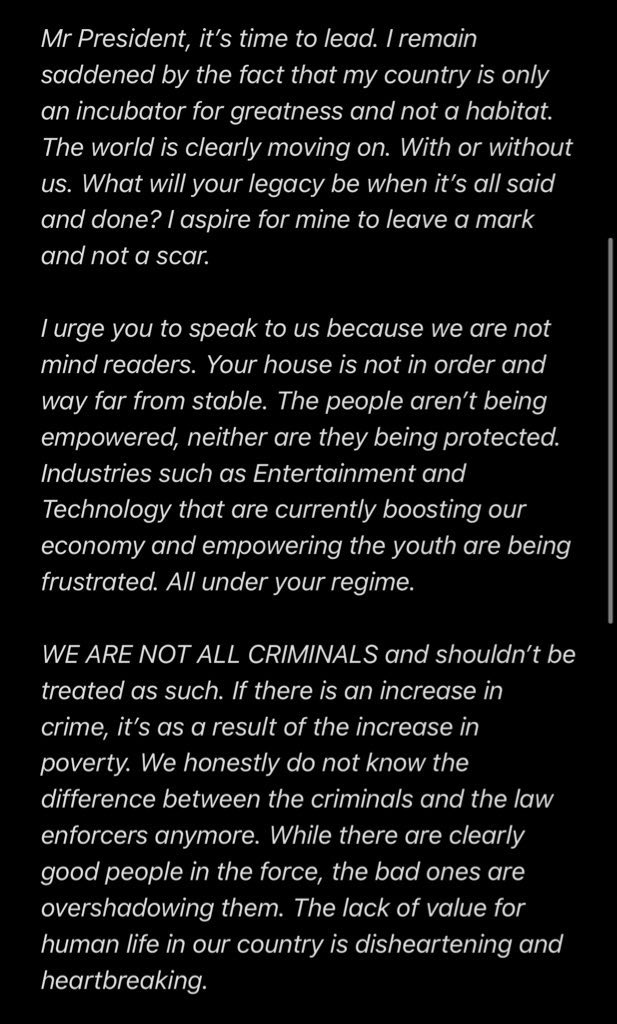 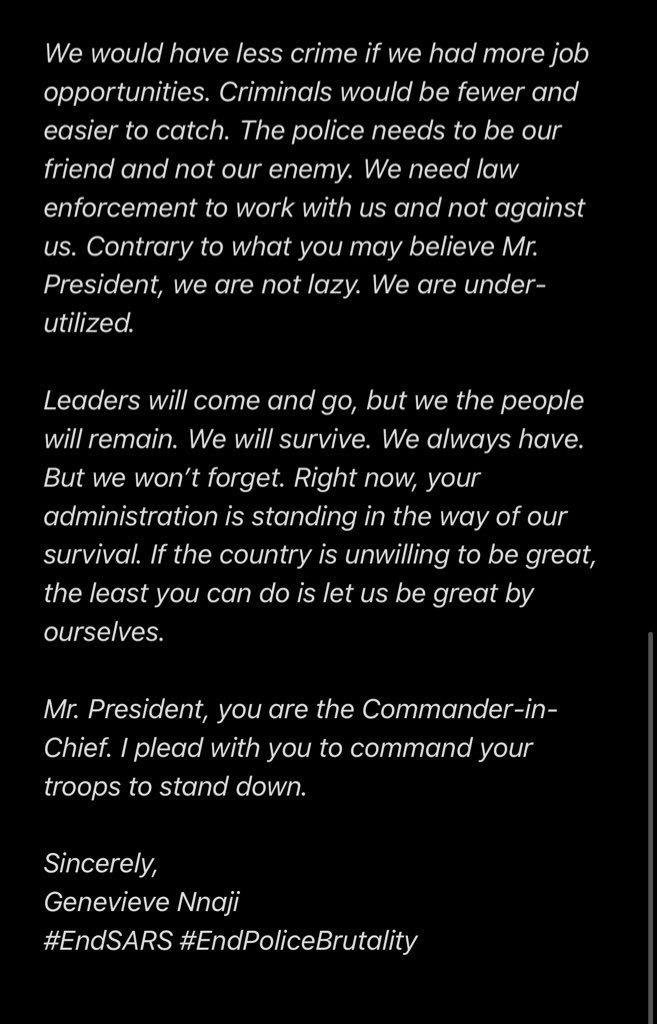 Police Detain Young Nigerian For 300 Days After Criticising Buhari On...

“I Tried To Surgically Remove My Tribal Marks After Friends Mocked...