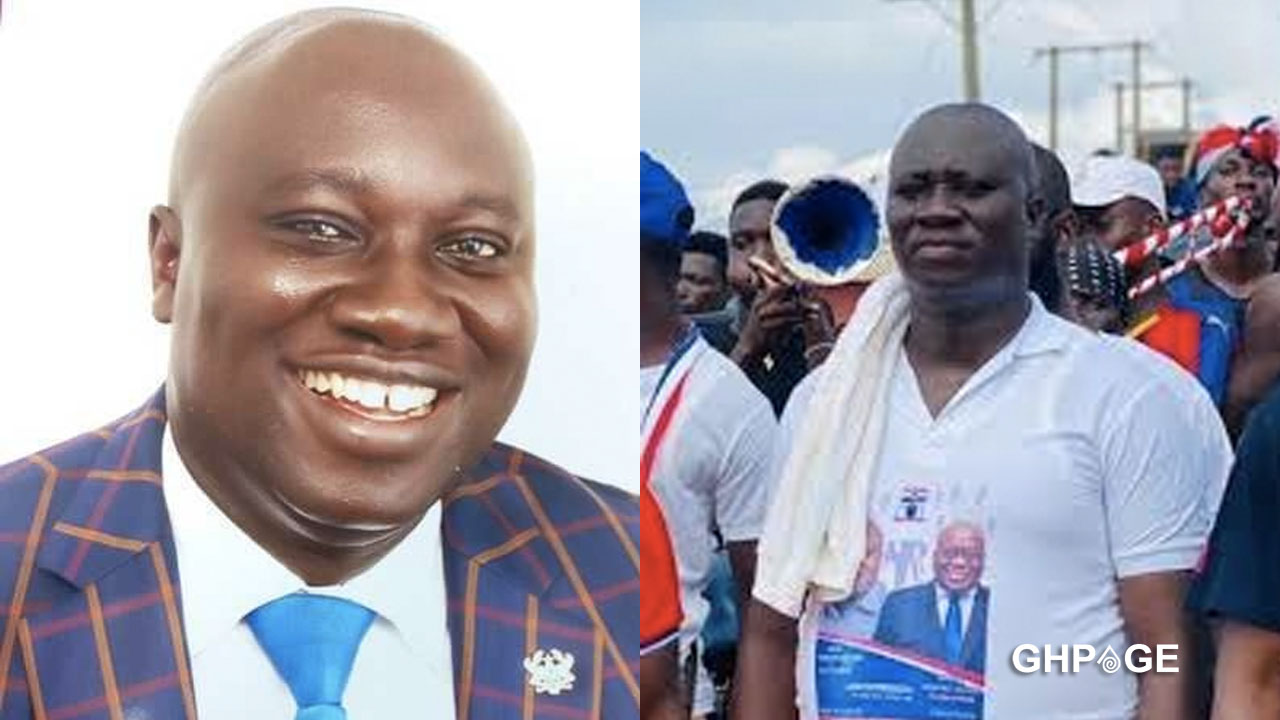 An investigating has been launched into the shooting death of Ekow Quansah Hayford, a Ghanaian lawmaker on Friday.

The police said the lawmaker was killed after he attended a political event in his constituency, in an apparent robbery case.

According to the Agence France Presse, AGP, Ekow Quansah Hayford, a member of President Nana Akufo-Addo’s ruling New Patriotic Party, was campaigning ahead of the December elections in his constituency, some 108 kilometers (67 miles) from the capital Accra.

“His driver attempted to drive through a road-block but he was shot,” Wofa Yaw, an NPP official who was accompanying the slain MP, told AFP.

“In the course of the melee, the MP introduced himself as the lawmaker for the area and immediately they shot him and he died on the spot,” Yaw said, adding that the driver later died in hospital.

Photo Of The 18-Year-Old Daughter Of NSCDC Officer Who Was Kidnapped...