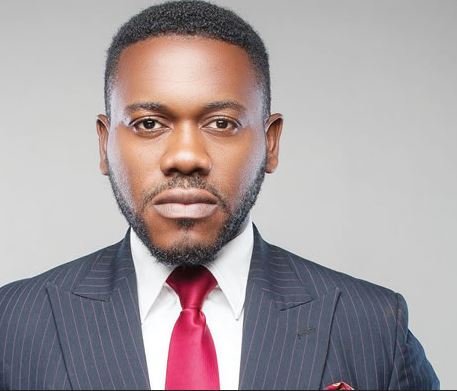 Popular Nollywood actor, Deyemi Okanlawon has given his two cents on submission in marriages while stating that both genders should be submissive and not just wives alone.

The debate on social media is centred around wives being submissive to their husbands as stated in the bible, but Deyemi disagrees.

”Submission is not exclusive to one gender.”

There Is Conspiracy To Assassinate Me