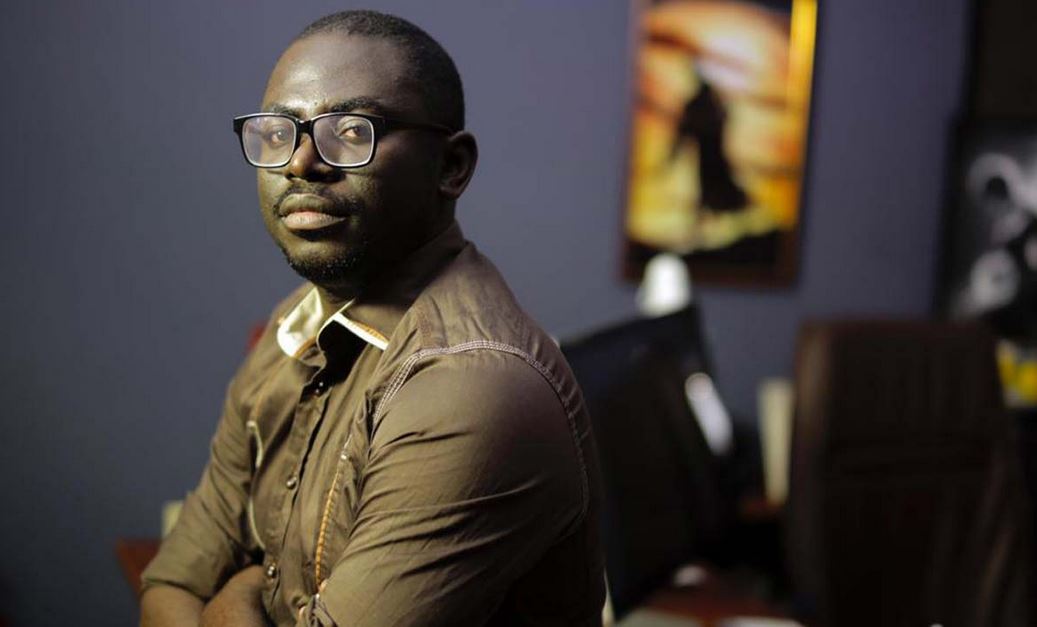 Film-maker, Niyi Akinmolayan took to Twitter to make a startling revelation about the entertainment industry.

He explained that hype rarely translates to money and what generates buzz for entertainers sometimes brings in the least cash.

He tweeted: “One weird thing you eventually learn about the entertainment industry is that the stuff that generates the most noise for you usually generates the least money.”

Why Women Commissioners Were Sacked In Kwara