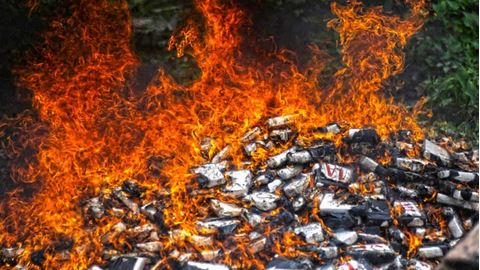 An aircraft which was loaded with almost half a ton of cocaine crashed in central Mexico after it was engaged in a high-speed airborne pursuit with Mexican Military choppers leading to the death of the two people aboard.

According to the Mexican defence ministry, Mexican military helicopters intercepted the plane in Mexican airspace and pursued it for hundreds of miles until it ran out of fuel and crashed on a piece of land in Botija, Queretaro (pictured below)on Monday, the ministry said in a statement, Thursday. 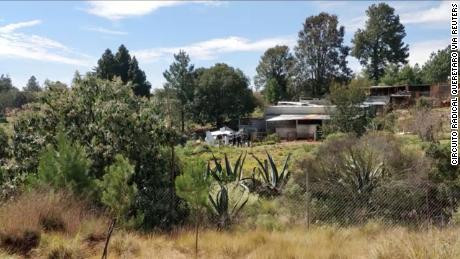 According to the ministry, the plane was loaded with about 400 kilograms (880 pounds) of cocaine.

Monday’s crash came less than two weeks after a business jet reportedly stolen in Mexico crashed in a Guatemalan jungle near a hidden airstrip after making a strange trip to Venezuela, leaving two men dead near an onboard stash of drugs and weapons.

Mexico is listed as one of the world’s worst places to live and raise a family according to the UN and UNICEF, due to their high drug, gangs and murder rate.

Shocking! How Gunmen Kidnapped Couple About To Get Married In Delta

Nkechi Blessing and Bobrisky Reconcile Weeks After They Fought Dirty On...