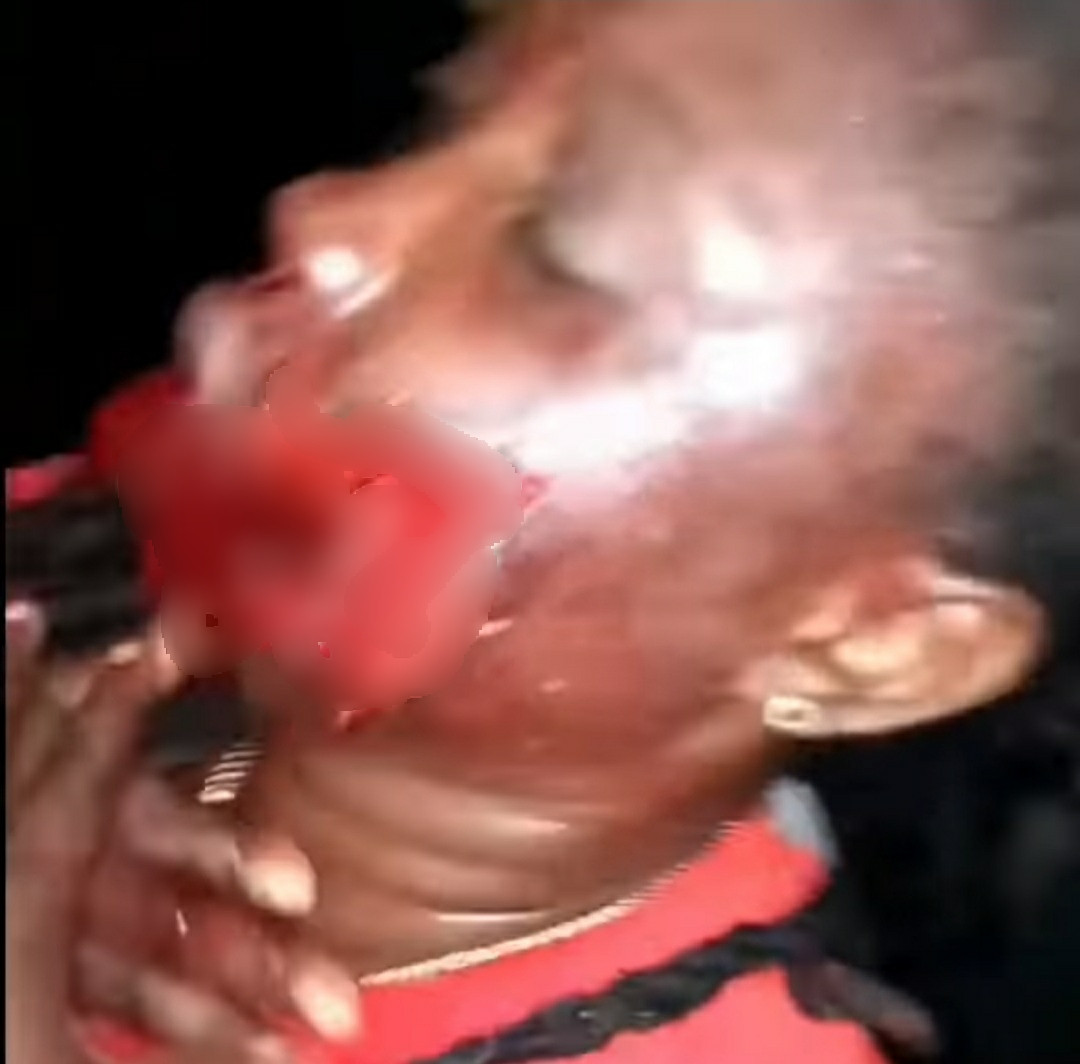 The woman was shoot by the boyfriend in Lagos

A police officer has reportedly shot a woman in the mouth in Lagos state.

According to Twitter user @abba_kamselem, the incident happened at Salvation busstop, Opebi in Lagos.

Adejobi added that the police have visited the hospital where the lady was rushed to and will give more information when she is stable and has been interrogated. He said efforts are being made to apprehend the erring officer.

See video from the scene of the incident after the lady was shot below:

Drama As Police Arrest The Sons Of Retired Soldiers Who Use...