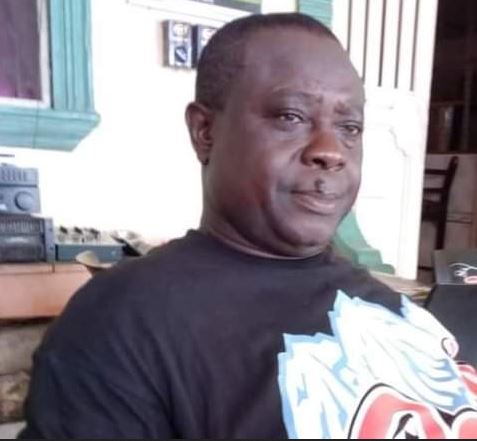 Comrade Freedom Odiete, the chairman of Udu Harbour Market in Udu Local Government Area of Delta state has lost his life after he was killed by unknown gunmen.

Reports say the gunmen ambushed the market leader at Cross and Stop junction, Ekete-Inland while headed towards the DSC Expressway on Sunday, October 11.

It was gathered that the suspected assassins reportedly shot him on his left hand but he managed to escape to a nearby God’s Grace Ministry church, where he hid in the toilet.

But the assassins trailed the deceased through the drops of his blood to the toilet and shot him several times until he died.

The corpse of the deceased has been deposited at a morgue by men of the Nigeria Police, Ovwian Division.

Cannabis Worth N10 Million Intercepted By NDLEA In Yobe