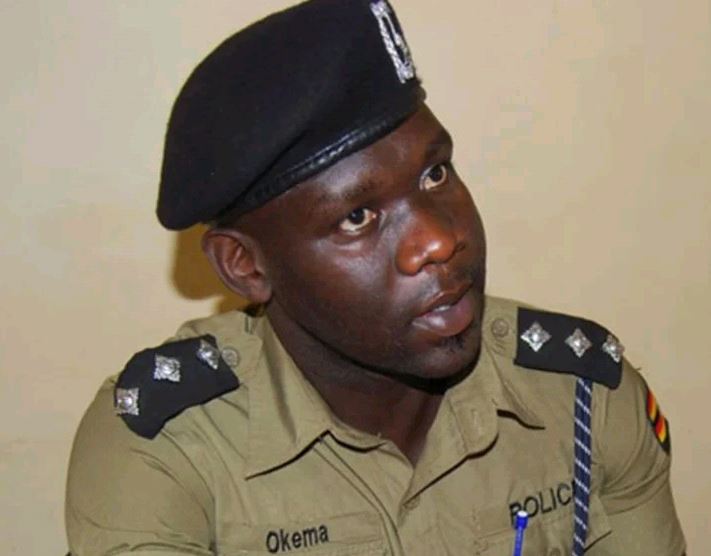 A 22-year-old local football player has lost his life after he was reportedly assaulted by his teammates in Uganda.

The deceased identified as Churchill Owaci was allegedly assaulted by his teammates in Lamwo District, Northern Uganda, last Saturday Oct. 11, after he made an error that led to a goal during a friendly football match between the two local football teams.

The deceased was a resident of Tumanon A village, Agoro Sub County in Lamwo District. He was playing as a central defender in a match between the two teams all from Poba Parish.

According to the Agoro Sub County chairperson, Mr Denis Onyon, a bitter exchange ensued among the teammates after a goal was scored resulting from Owaci’s defensive blunder. They pounced on him, beating him up before they were separated.

“But later after the game, the deceased in a revenge act pushed one of the people that had earlier beaten him, from the bicycle which provoked another fight. The deceased collapsed a few metres away from the fight scene and was rushed to Agoro Health Centre III, where he was pronounced dead a few hours later,” he said.

The Aswa Regional Police Spokesperson, ASP Jimmy Patrick Okema, who confirmed the incident on Monday, October 12, said the murder case was registered under CRB 201/2020 at Agoro Police Post where the two suspects are currently being detained.

“Investigations into the matter are ongoing and the suspects will be transferred to Lamwo Central Police Station from where they will be arraigned in court,” he added.

“Stop Attaching Too Much Importance To Marriage, It Is Not A...