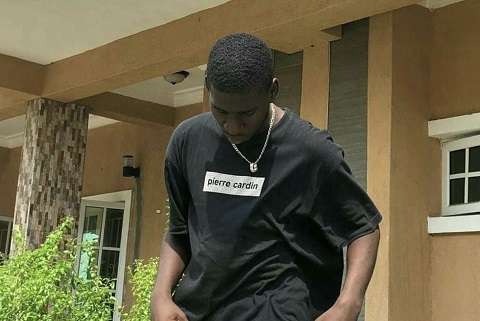 A Nigerian man has taken to Twitter to express sadness after his father kicked him out for joining #EndSARS protest.

John Olih took to Twitter to narate the story.

He said his father kicked him out of his house just because he joined the protest against SARS brutality. 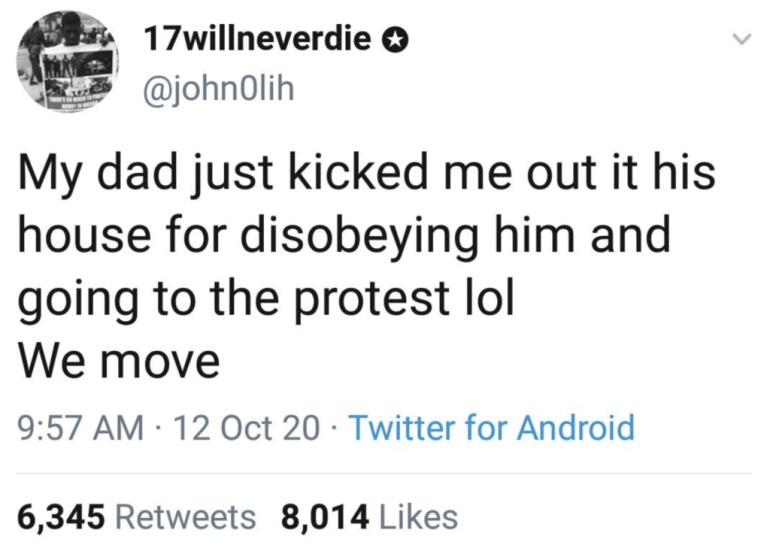 Again, Elon Musk Becomes the Richest Man In the World

Bitcoin Has Made Our Currency Almost Useless And Valueless”