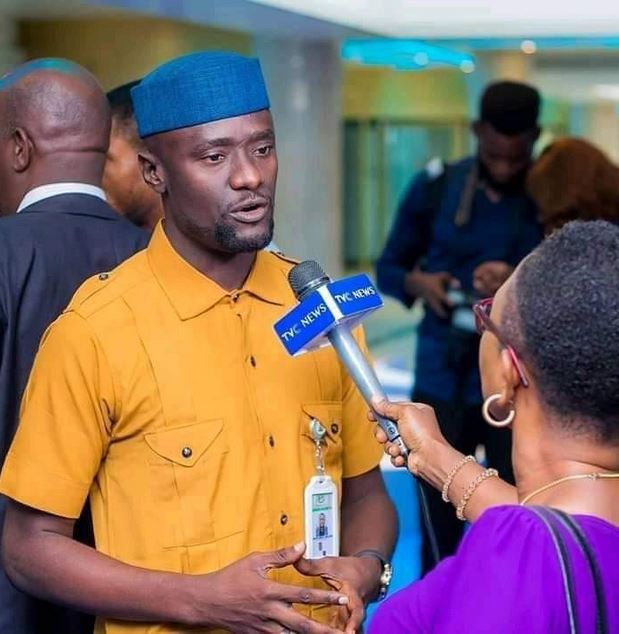 The Senate Arm of the Association has impeached Danielson Akpan, the President of the National Association of Nigerian Students (NANS) at a meeting held via zoom for gross incompetence, misappropriation of fund worth $200k, elongation of his one-year tenure, disregard for NANS Charter of Demand and insensitivity to the plight of Nigerian Students, amongst others.

Before his impeachment, Akpan who assumed office as NANS president in July 2018 had served beyond his tenure of 12 months, leading to complaints from other officials and stakeholders.

Akpan was impeached by the Senate Arm of the Association at an emergency Senate meeting which held on Tuesday October 13. He was impeached after being indicted for financial impropriety, diverting student’s COVID-19 palliatives and concealing information relevant to help the growth of the organisation and the development of the country.

It was also alleged that he received huge sums of money from some government agencies, including the Nigerian National Petroleum Corporation (NNPC) for student’s COVID-19 palliatives and diverted the money.

“Mr Akpan abused his office by doing arbitrary and unlawful acts which are prejudicial to the rights of other members of the NANS all in violation of the Code of Conduct of an official of NANS as enshrined in Schedule 3 of the Constitution and Charter of Demand of NANS.

“The former NANS President was also indicted for having not been remorseful, despite being exposed that he had received the money as alleged but rather resorted to threatening the lives of members of the committee in an attempt to deter and intimidate them from carrying out their constitutionally mandated function and also threatened the life of the senate president Mr. Gambo Abu Mohammed.

“This committee recommended to senate that in exercise of the senate powers and functions encapsulated and vividly provided in Article 13 (a) of the constitution and charter of demand of NANS to remove the president, Mr. Danielson Bamidele Akpan from office and expel him from the Organization with immediate effect.”

A former vice-president, Chidi llogede was immediately sworn in as the president of NANS while all the association’s property and funds in possession of Mr Akpan are to be fully recovered.

Nigerian Job Seeker Who Begged For Money To Go For An Interview Receives Praise...

digestng - February 25, 2021 0
Rather than hold on to the money, he reached out to his benefactor, asking for his account number so he can return the...

Married Reverend Caught In Compromising Position With A Sister (Photos)