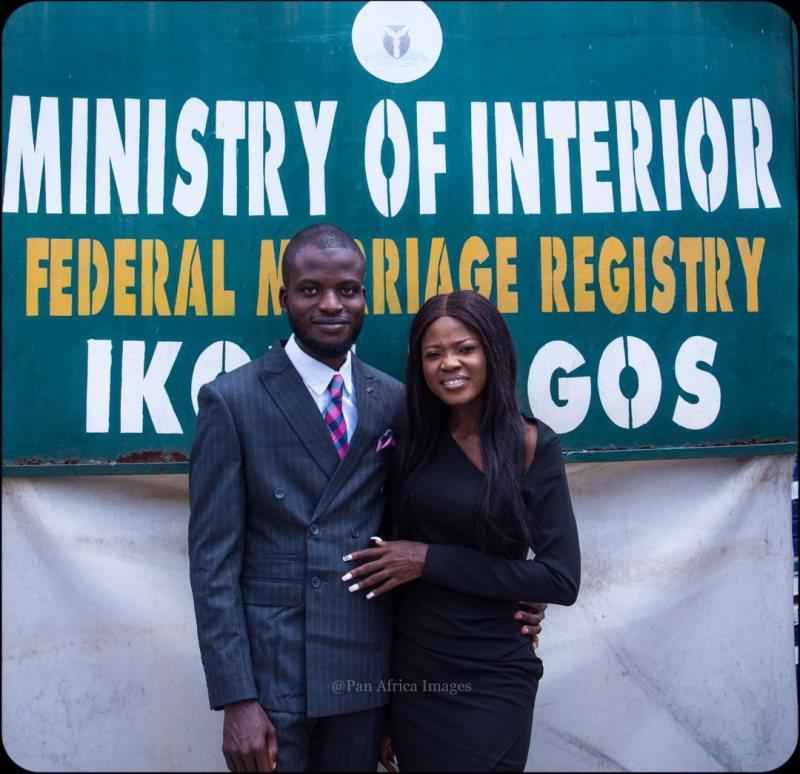 The man joined the #EndSARS protest after his court wedding

A Nigerian man has shocked many people after joining #EndSARS protest just after getting married.

The groom identified simply as Ogbeni Kunle who went to the protest ground from his court wedding has been hailed by internet users as a patriotic citizen fighting for the rights of his unborn children and making sure there is a future for them.

Recall that Nigerians have been protesting against police brutality for some days now.

The #EndSARs protest is a movement against police harassment and brutality in the country, initiated by Nigerian youths. 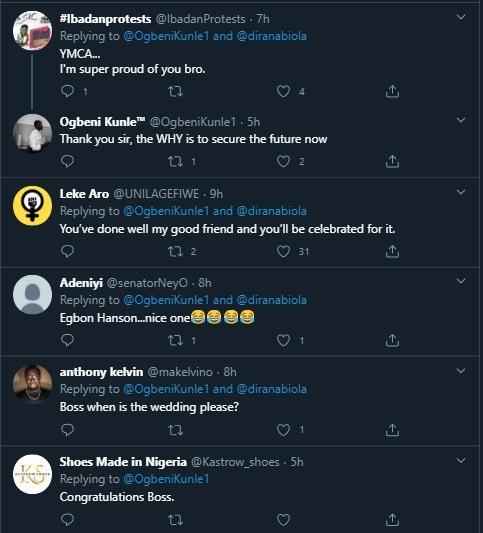 Insurgency Will End Within The Shortest Possible Time