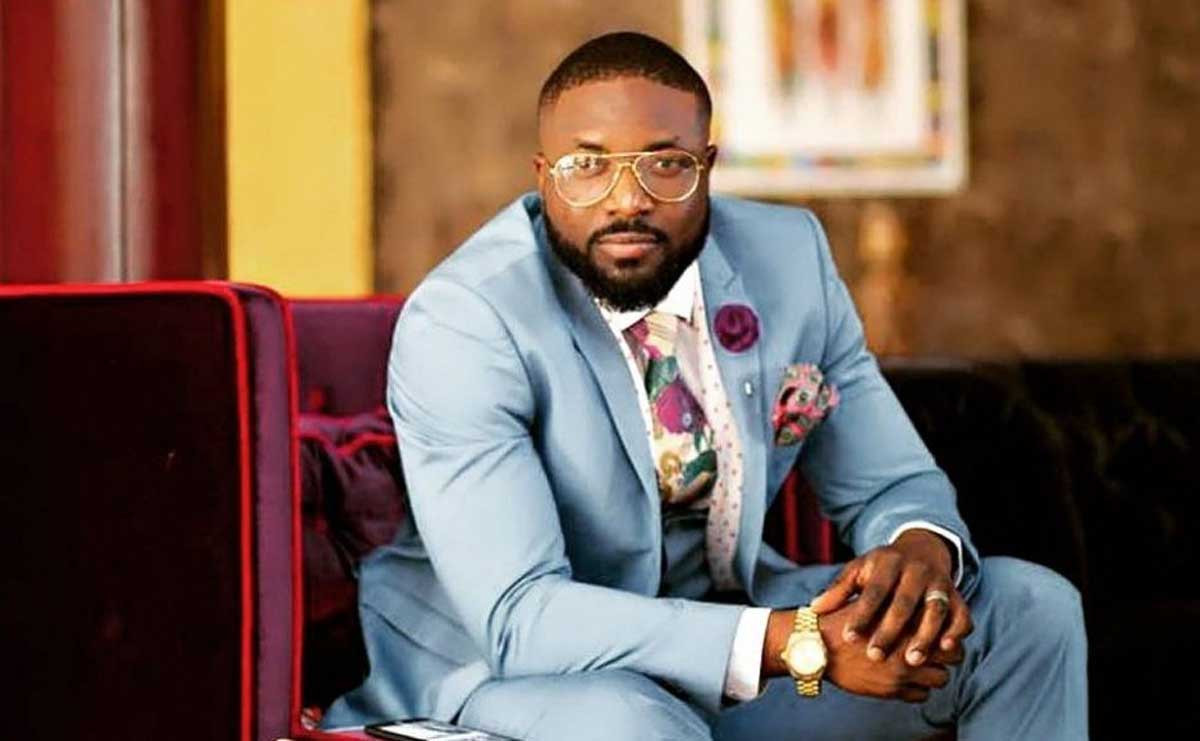 The reality TV star admitted sleeping with some old rich women, according to GhPage.

Speaking in an interview with ex Big brother Africa housemate, Selly Galley on the Opinions show on Joy Prime TV, the reality show star stated that even though he has benefitted so much from dating opulent older women, they have in turn had a fair share of help from him as well.

According to Elikem, he has gotten lots of benefits financially from these women and have also linked them to huge deals with big men in Ghana.

Sharing his own side of the story months after being called out by one of the older women he sleeps with, the fashion designer said the woman in question changed her mind about their agreement and that was the reason the issue came on social media.

Elikem who noted that he is not fond of dating broke women, added that he would take a chance with a woman who has great potential.

Shocking! Indonesian Plane With Over 50 Passengers Aboard Goes Missing After...