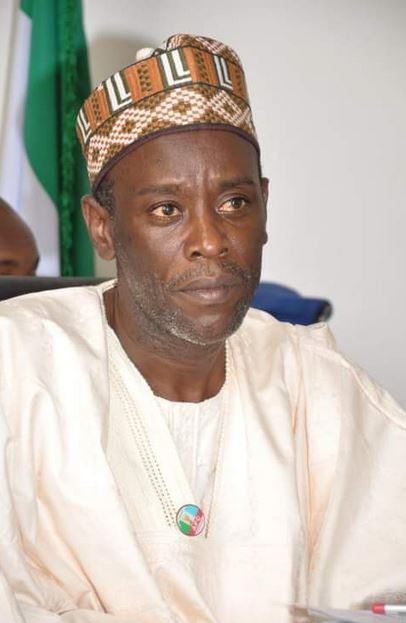 Nasarawa State governor, Abdullahi Sule has given his approval to suspend Architect Stanley Buba, his Senior Special Assistant on Development Control, after he was accused of impersonation and forgery.

Recall that the state House of Assembly had recommended Mr Buba’s suspension, following his accusation of usurping the powers of the Managing Director, Nasarawa Urban Development Board, NUDB, in issuing land tenancy revenue receipts.

Confirming the suspension in a letter dated October 9, the Secretary to the State Government, Bar. Aliyu Ubandoma, directed Mr Buba to hand over all government property in his possession to government officials.

The speaker Nasarawa State House of Assembly, Hon. Ibrahim Balarabe Abdulahi had earlier this month inaugurated the adhoc committe constituted by the house to investigate the activities of Mr Buba.

Balarabe made it clear that the house was not out to witch hunt any government official but to ensure that the right thing is done.

“You will recall that the house constituted a committee after the appearance of The SSA on Dev. Control to the Governor, Architect Stanley Buba which members were not satisfied with his answers.” the Speaker said.

“I have tremendous confidence on the committee, and I want to made it clear that we don’t intend to intimidate, harass or embarrass any government official but to sanitize the system, to ensure that the right thing is done in accordance with the law.” he added.

Nigerians Blast FG for Planning to Give 24.3 Million Poor Nigerians...

Nigerian Yahoo Boy Arrested In America With $2 Million In His...