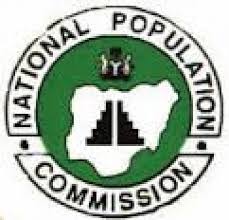 The Nigerian senate has given its confirmation to the list of nominees sent to it by President Muhammadu Buhari to occupy positions in the National Identity and National Population Commission.

It was subsequently approved by the senate.

The names of the nominees approved are:

digestng - February 25, 2021 0
Felicia Opoku-Folitse A female boss shared the letter she received from a male security officer who quit his job to further his education.This is...

Senate Is a Department of Aso Rock, Presidency

Housewife Allegedly Stabs Husband, Disappears With Their Baby After He Questioned...