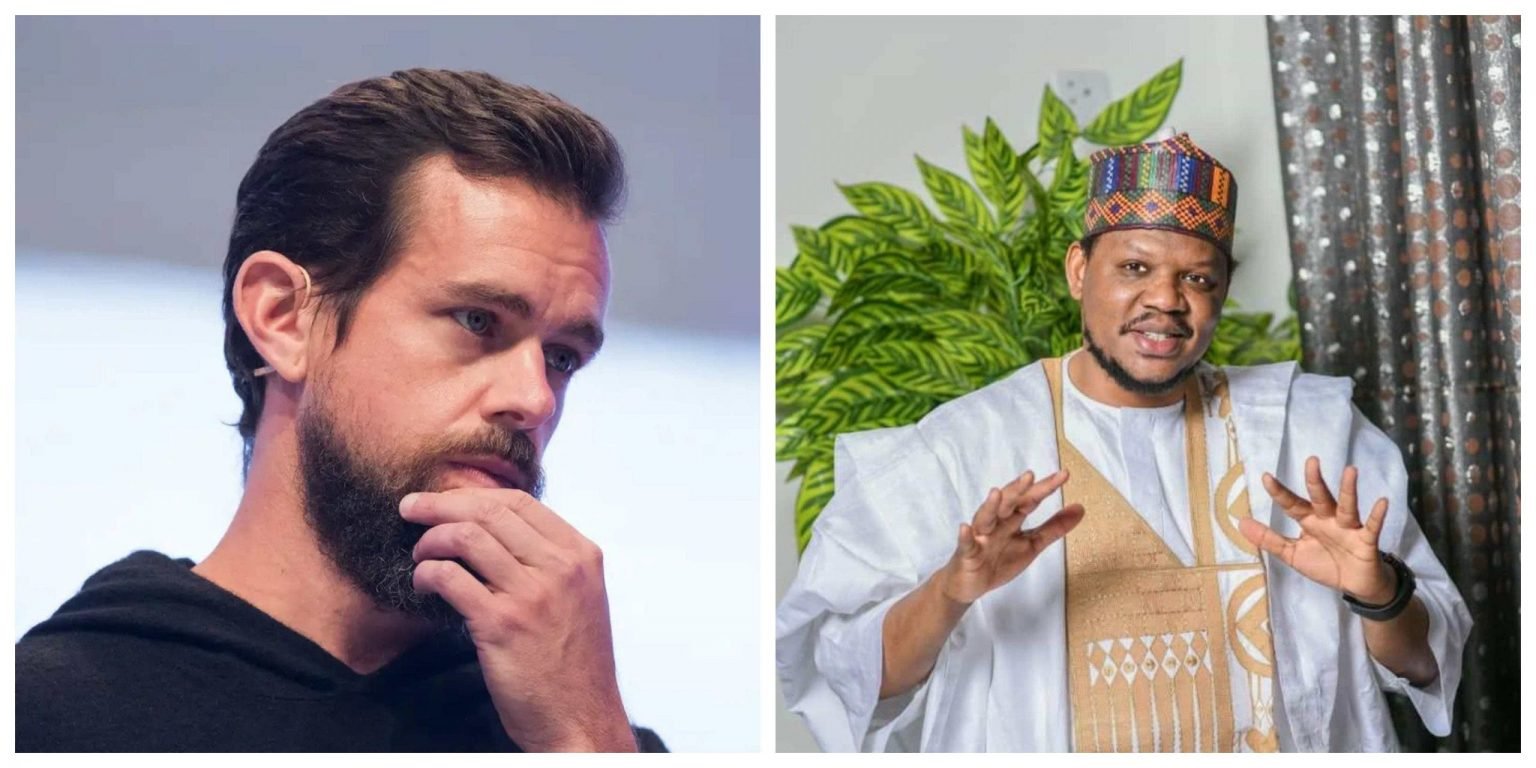 A member of the All Progressives Congress, Adamu Garba who attacked Twitter CEO, Jack Dorsey for supporting the End SARS protest has been lambasted on social media by Nigerians.

Garba, who is also a former presidential aspirant under APC had threatened to sue Dorsey on Wednesday night after he tweeted in support of the End SARS protests.

The philanthropist, who tweeted a link on EndSARS and EndPoliceBrutality, also urged people to donate to help the movement.

He also alleged that the End SARS protest had transformed into a political agitation capable of breaking law and order in the country.

However, angry Nigerians are now dragging Adamu for his ‘insensitive’ statement and threat towards the Twitter CEO.

@thatigboboy,” Na them no want make northerners go school be this I no blame am na swat I blame.End SWAT.”

@Baldilocks,” If you ever feel like you’re stupid, remember that Adamu Garba was once a presidential aspirant and some people campaigned for him.“

@uncle clique,”Feed your kids breast and not Kunnu so they won’t behave like Adamu Garba.”

@John,” Mr Adamu, u & ur types are the reason we’re where we are today. Buhari did not start failing today. How many times have you condemned Buhari’s FAILURE in strong terms publicly? Na pimple wey una leave till e ripe, nai don burst so. SHAME ON YOUR HYPOCRISY!”

@Debomacroni, “Adamu if you no later carry jack go that court, na God go punish you oo , with your head like baseball.”

@savagekoss, “People are being raped, brutalized, kidnapped & even killed by the NPF/SARS in Nigeria.

This govt did all they could to shut us down, shot at us, disabled our flutterwave but 1 Adamu Garba feels he can say shii to Jack & paint it as political.Y’all clowns failed us .”

@oluchi, “Adamu, it will do you a lot more good if you stay away from weed and politics. Both doesn’t mix. No SARS official have been punished. We will believe the police when the police start SHOWING accountability and responsibility. Stop spreading fake news.”

@Verapaul, “Mr Adamu threatening Jack for a harmless statement he made in a democratic world should tell you something.”

Kiddwaya Brags About Being The Son Of A Billionaire