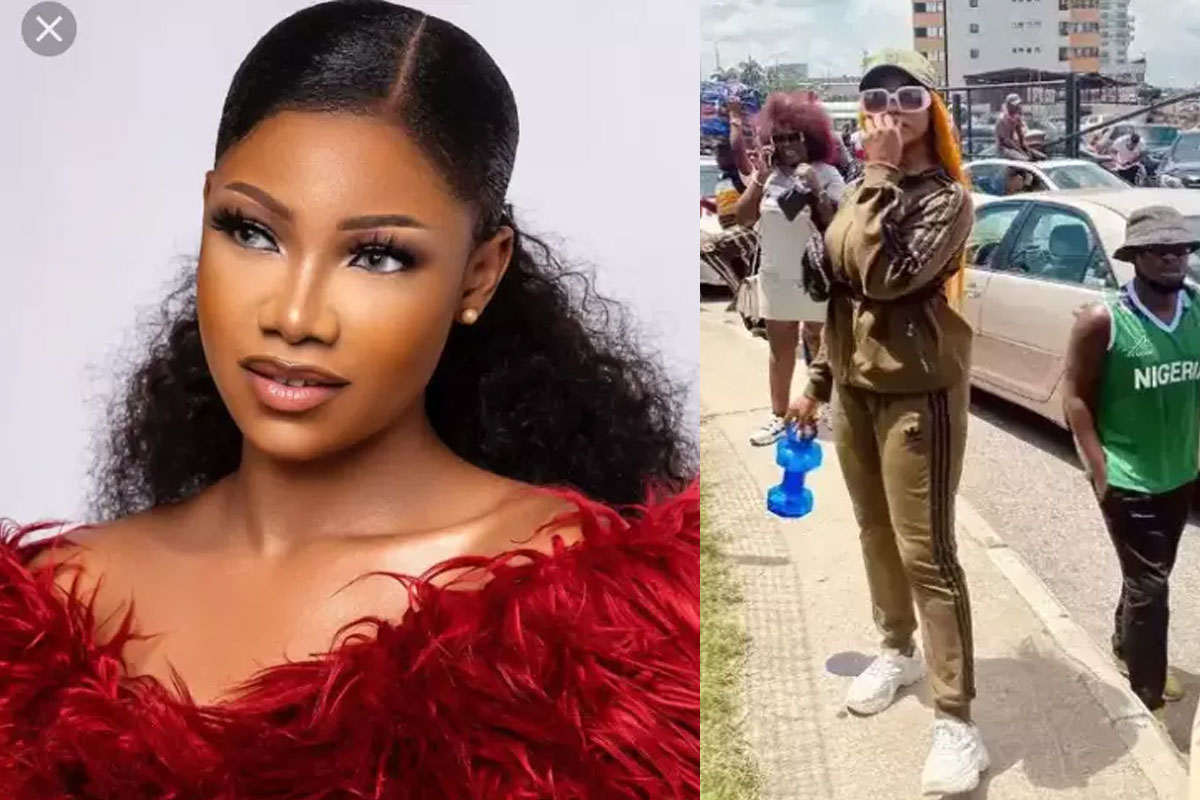 The federal government has been given a good reason why Nigerians are still protesting after it disbanded SARS.

According to BBNaija star, Tacha, youths aren’t leaving the streets until they see actions from the government and justice is served.

According to her, the Nigerian police force needs to be reform, and all the officers involved in killing innocent people are brought to book, and justice is served.

Speaking about the protest being highjacked for political gains, she said for the first time all the Nigerian youths are saying the same thing putting aside their differences therefore no one has highjacked anything.

Revealed! Canada Is Planing To Take In More Than 1.2 Million...

“Once You Date Me, It’s Either Our Wedding Or Your Funeral”

Davido Opens Up On Allegation that He Gave Rema A Hot...