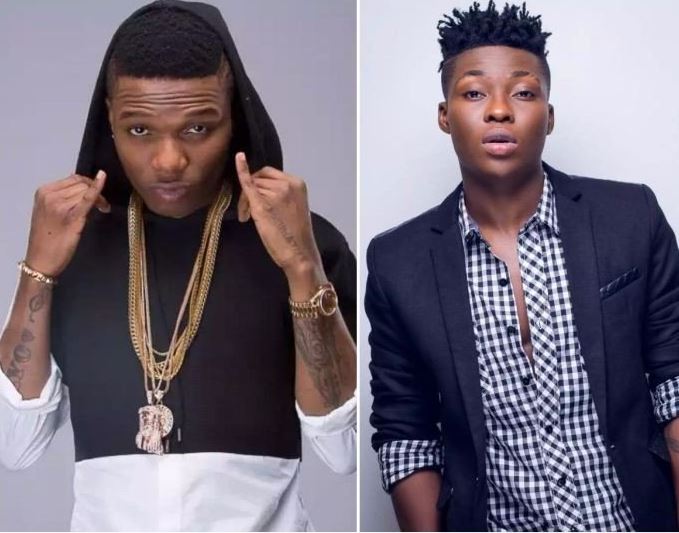 Popular Nigerian artiste, Wizkid has lambasted fellow singer, Reekado Banks for trying to promote an old track they did together during the ongoing #EndSARS protest.

Wizkid called Reekado a fool, as he said the artist is a clout chaser, who wants to divert Endsars attention to himself.

This came after Reekado announced on Twitter, that he was dropping a song which he recorded with Wizkid.

“Out of control, gbedu must drop. This one with my brother @wizkidayo “OMO OLOMO”  midnight dropping  Still on the matter !!! #EndSWAT #EndSARS #EndPoliceBrutality”

However, Starboy was obviously pissed with the music announcement, as he took to Twitter call him a fool and a clout chaser.

Wizkid immediately replied Reekado as he urges him to delete his tweet immediately.

“Delete this dude ! Can’t believe you’re even doing this at a time like this. Old song ! #endsars fool!” Wizkid said.

See How Nigerians Reacted After Actress, Lilly Afegbai Bought Herself A...