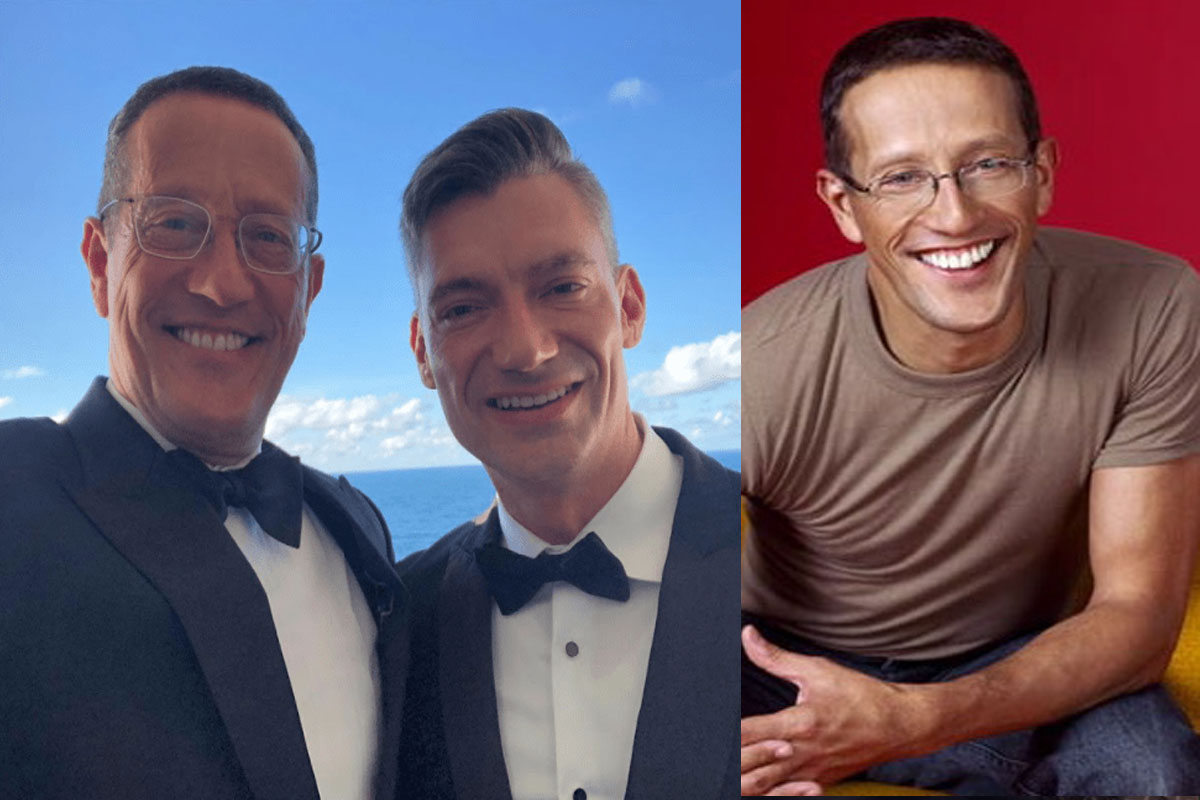 Richard Quest and his partner are now married

The American broadcaster has tied the knot with his longtime male partner, Chris Pepesterny.

Richard Quest announced this on his Instagram page where he wrote;

“We said ‘I Do’ at the weekend. Happiest day of our lives.”

Richard Quest and Chris reportedly engaged in May 2019, after the latter accepted the former’s marriage proposal. 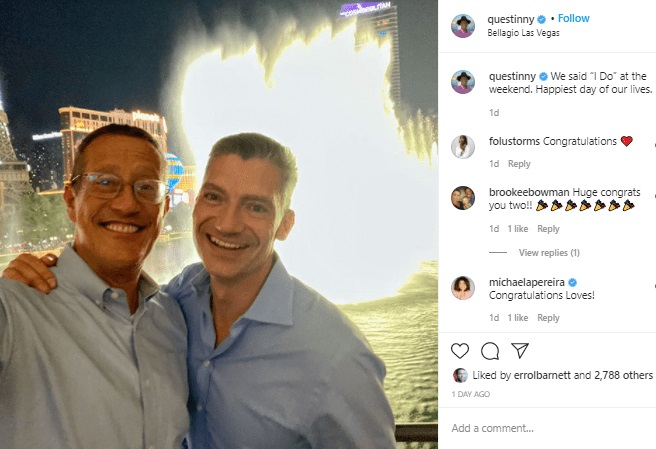 Read The Message The Queen of England Sent To Congratulate Nigeria...

Father Who Has Been Sleeping With Daughter Since She Was 10...