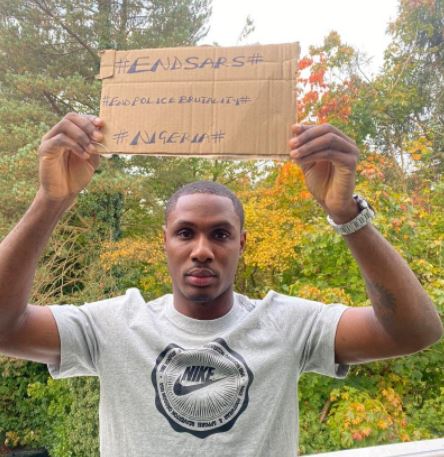 The former Super Eagles striker took to his official Twitter account to join millions of Nigerians protesting online and offline in major cities across the country.

Ighalo posted a picture of himself holding a placard with inscriptions #EndSARS, #EndPoliceBrutality and #Nigeria. 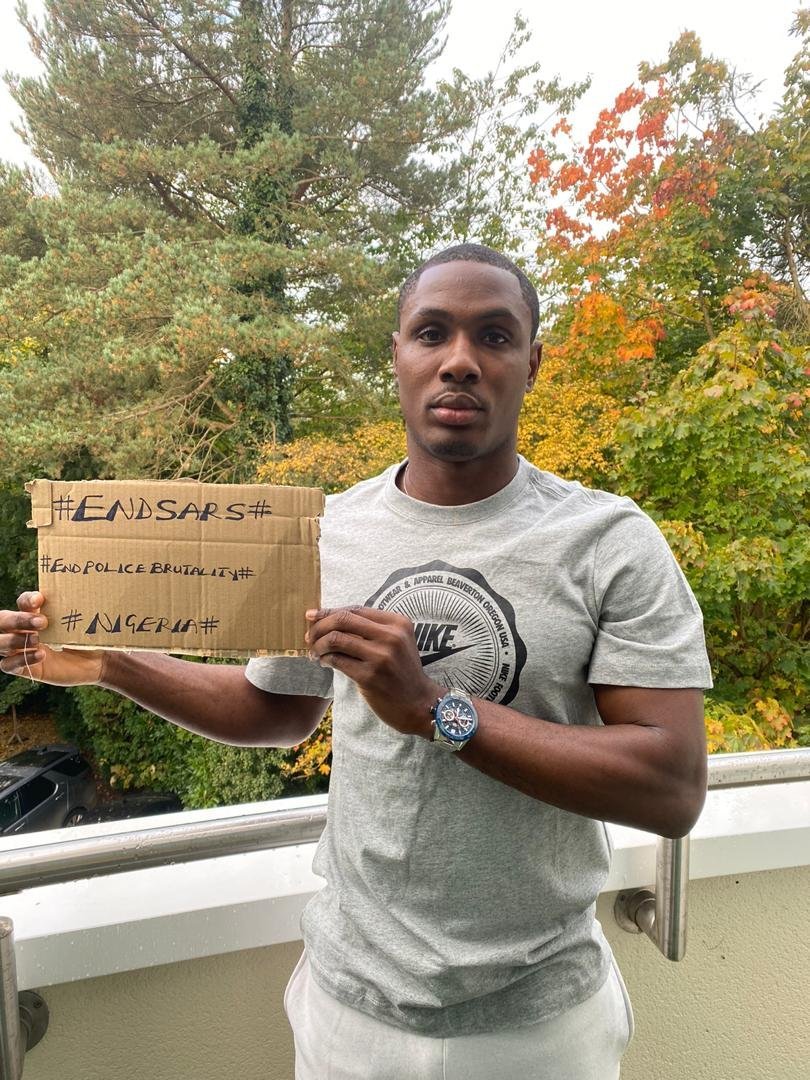 With over a week of protests in Lagos, Abuja, Edo, Oyo, Jos and other cities in the country, other footballers including Leon Balogun, Chelsea’s Malang Sarr and Arsenal legend, Ian Wright have joined the call for an end to police brutality in Nigeria.

Despite dismissing the Special Anti-Terror Squad (SARS) and replacing the unit with the Special Weapons and Tactics (SWAT) team, the protests have increased across the country.

Heartbreaking!! South African Woman Narrates How Her Ex-lover Doused Her In...