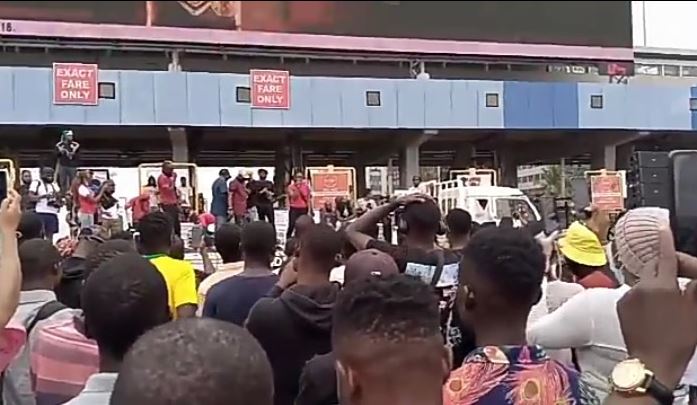 Following the #EndSARS protest currently going on in the country, a woman took to the stage to give the organizers 24 hours to account for how the money which was generated for the protest has been spent so far.

She stated that a lot of people have made donations to fund the protests but the work being done isn’t commensurate to the amount generated for the protests.

She said it’s not by sending food and water to protest grounds in major locations like Lekki. She said protesters in other locations across Nigeria should benefit from the funds too.

Her statement has divided opinions as some accuse her of trying to show seeds of discord. Other pointed out that the organizers have been transparent and have been giving account of how the money is spent.

However, some stood by her and said she’s only asking for accountability. 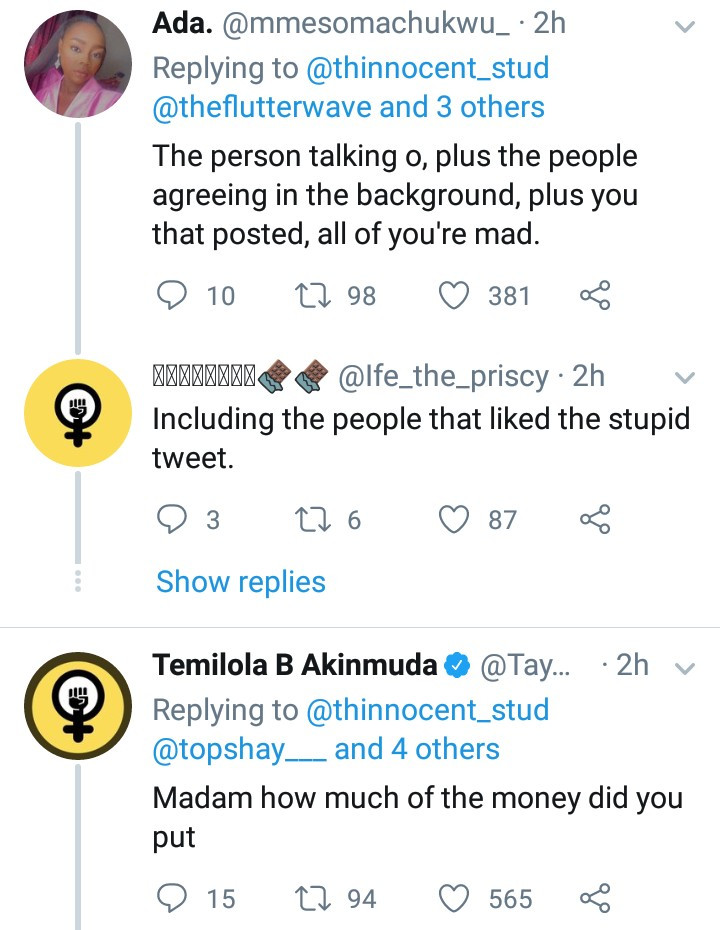 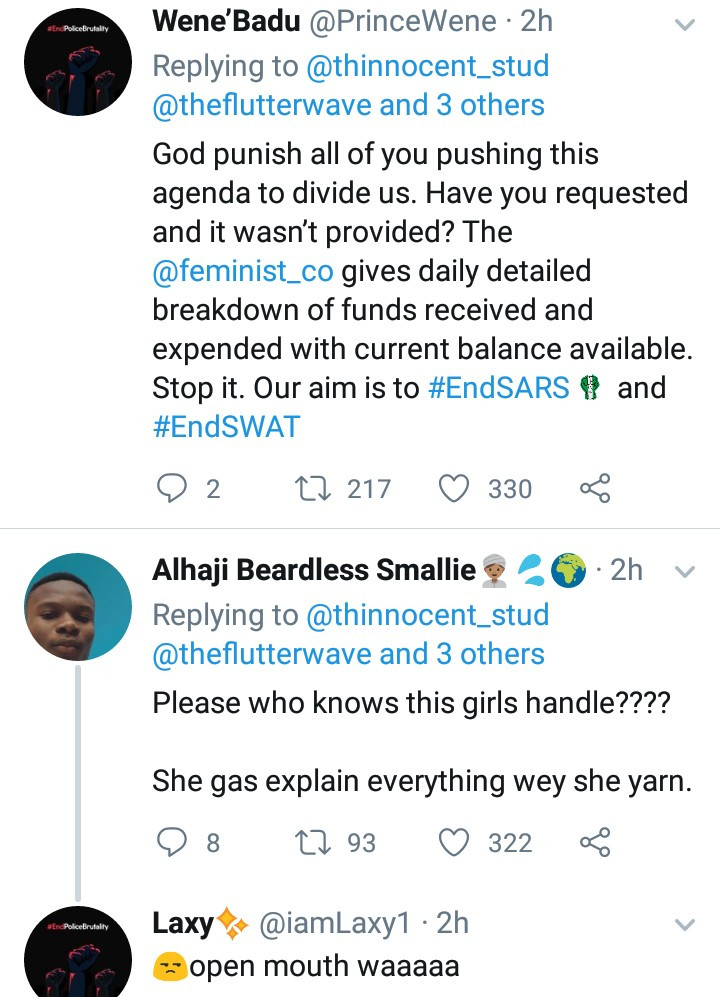 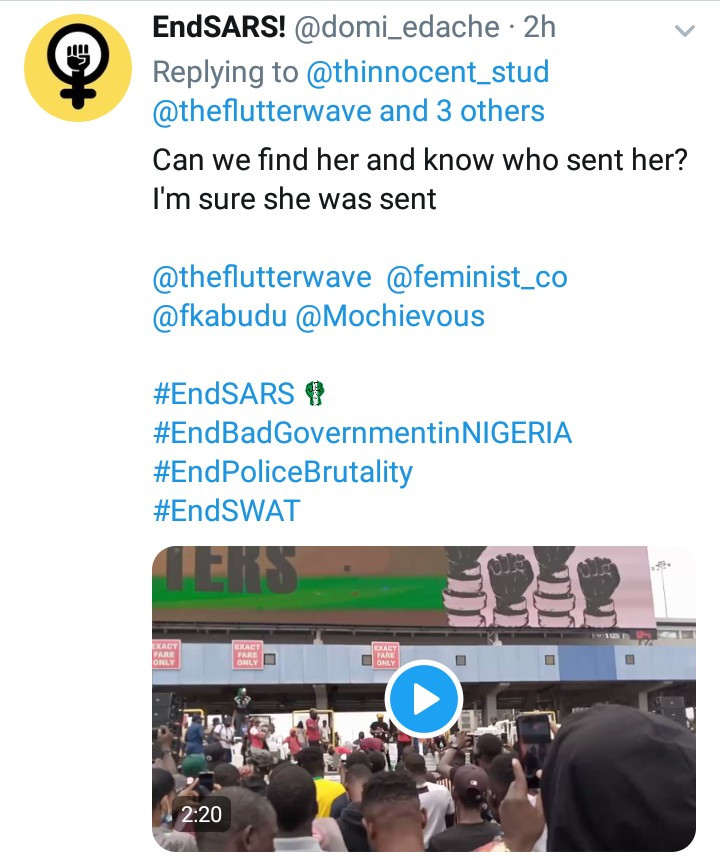 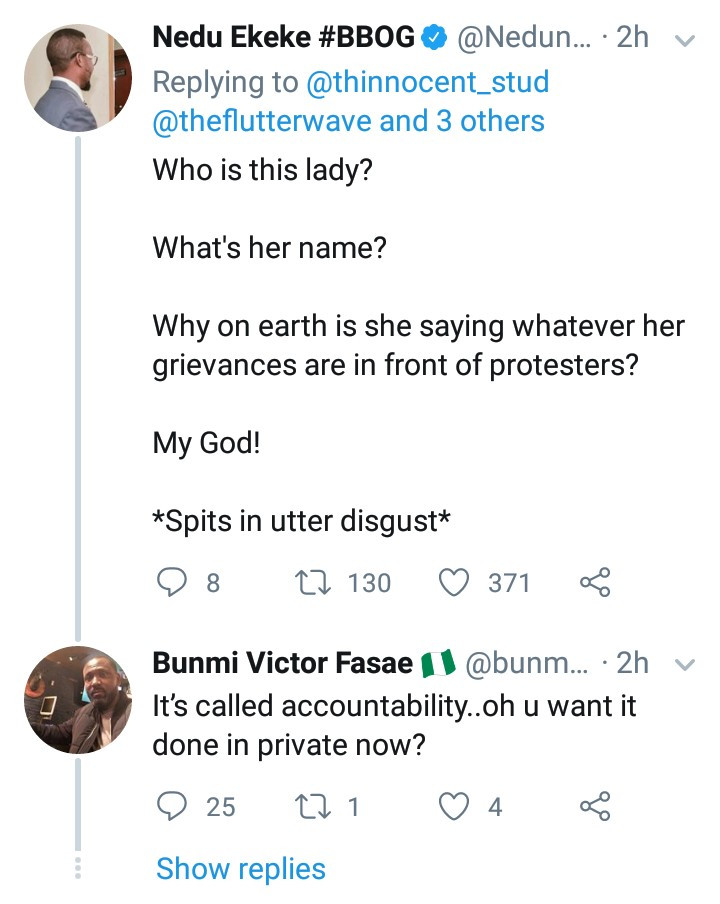 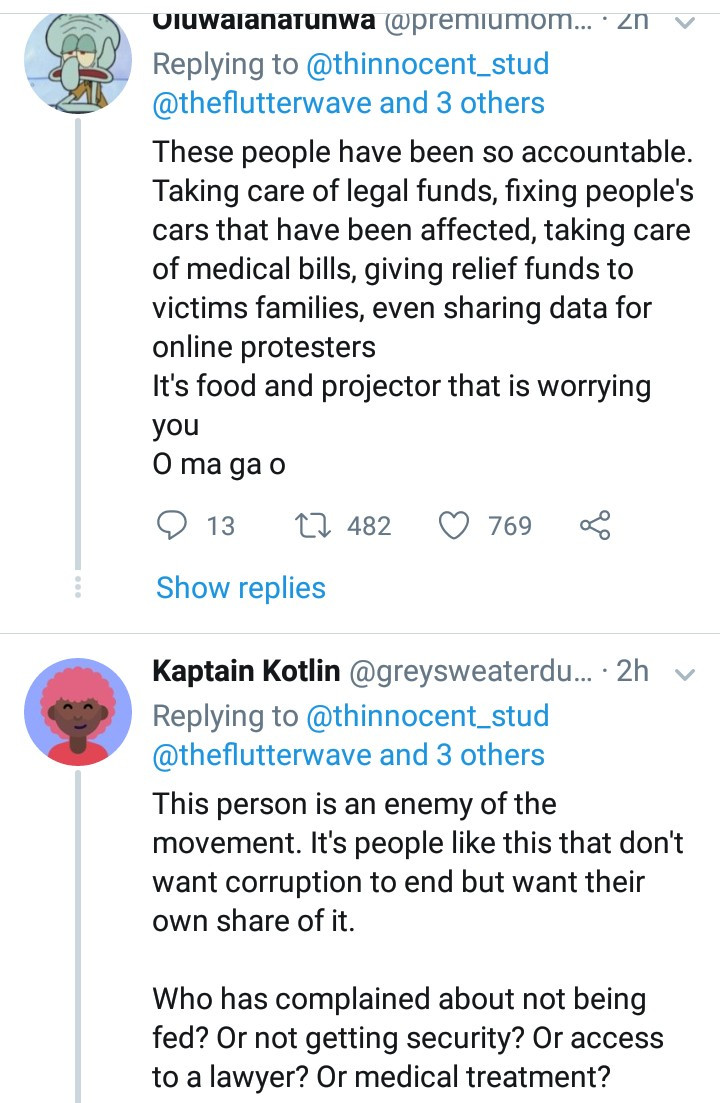 How NNPC’s Staff Receive N357bn As Salary In One Year