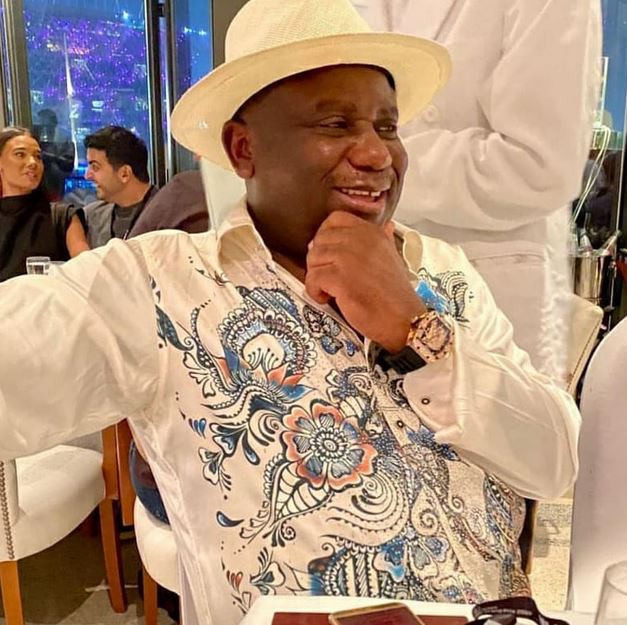 
Terry Waya, billionaire father of BBNaija housemate, Kidd Waya has a word for the #EndSARS protesters fighting against police brutality in the country.

Terry Waya took to Instagram to reveal that he’s “fully” with protesters in the “battle to end not only SARS but all forms of brutality and oppression, whether military or government.”

However, he advised Nigerian youths, who have been protesting for more than a week now, to “allow peace to reign by leaving the streets and allow the government to implement what they have promised to do.” 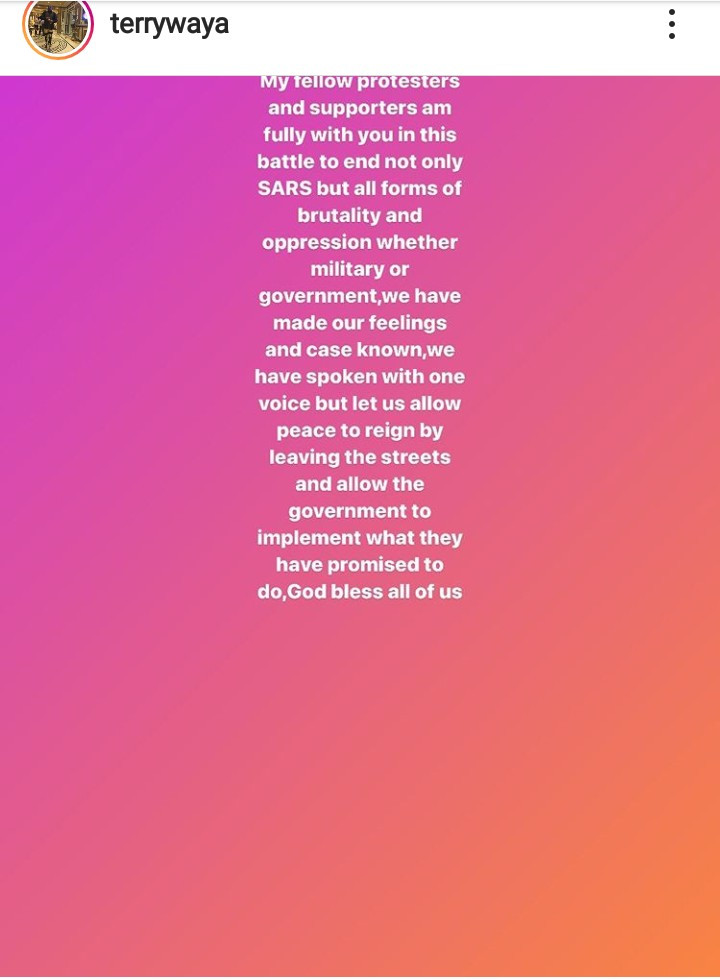 See What Neo Said Will Happen to Man Who Threatened to...