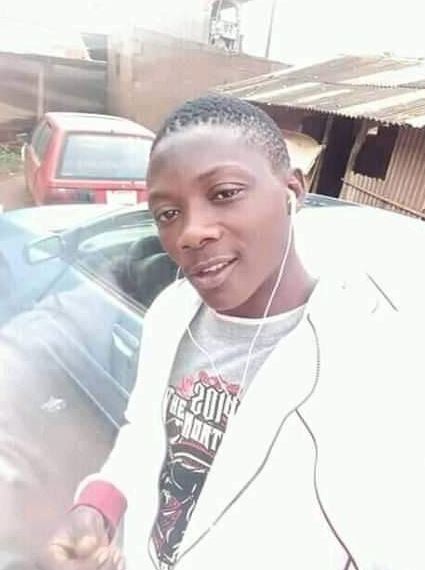 A suspected cultist identified as Bobo is currently at large and declared wanted by the Ogun State Police Command for allegedly killing an mechanic, Salaudeen Lawal. 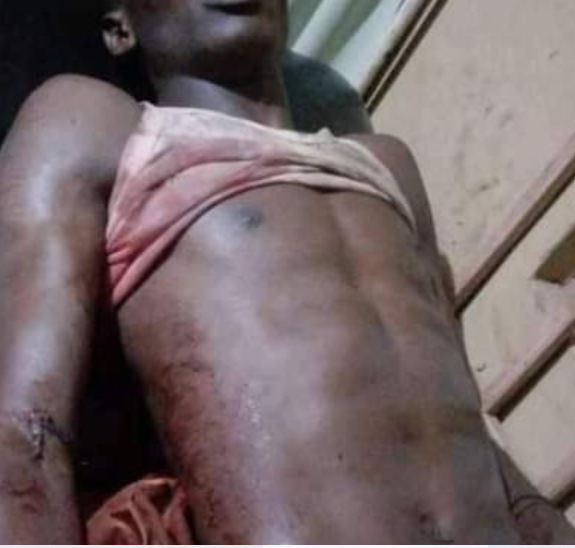 Spokesperson of the command, DSP Abimbola Oyeyemi, who confirmed the incident in a statement on Sunday, October 18, said the suspect, who terrorises Igbesa and its environs in Ado-Odo Ota, stabbed the deceased also known as Tansho Lawal, with a bottle during an altercation.

“Lawal Salaudeen was invited to fix a vehicle which had a mechanical fault. While he  was rectifying the fault, a notorious cultist popularly  known as Bobo, accused the mechanic of obstructing the road with the vehicle he was working on. This led to an argument between them, consequent upon which the said Bobo broke a bottle and stabbed Salaudeen Lawal on his hand which cut one of the veins,” said Oyeyemi.

Oyeyemi said following a distress call made to the police at Igbesa divisional headquarters, the DPO, SP Abayomi Adeniji, led his men to the scene and took the victim to the hospital.

“He was rescued to the hospital by the police who responded to distress call from the scene, but unfortunately died while receiving treatment.” the PPRO said.

The suspect fled but one of his accomplices has been arrested and he is helping the police in their investigation.

The command has launched a massive manhunt for the fleeing suspect, while the homicide section of the state criminal investigation and intelligence department has been directed to take over the case for discreet investigation.

Meanwhile, the spokesperson has debunked news story being circulated on social media  that there is crisis at igbesa in Ado odo-Ota local government area of the state in which five students of Institute of Technology igbesa were reportedly killed and their hostels invaded by the indigenes of the town.

“The command hereby appeals to the general public to disregard the misleading and mischievous information circulating on social media by those who are hell bent on causing confusion in the state as no student was killed and no hostel or house was burnt in Igbesa or any part of the state. The fleeing suspect is neither a student nor an indigene of the town” he stated.

How I Became Crippled After My NDLEA Encounter

Go Ahead, Report Me to Pope

Horror As Man Brutalizes His 12-yr-old House-help For Not Returning On...