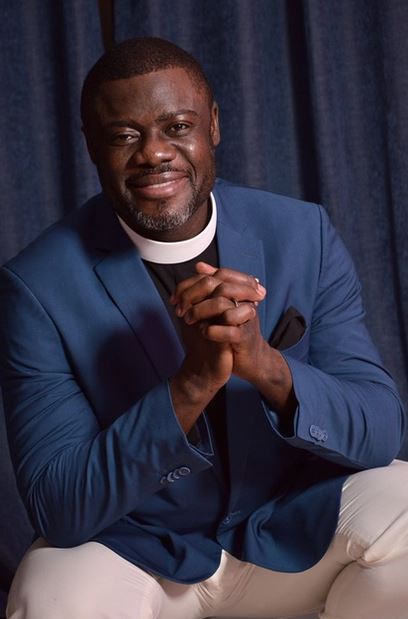 Prophet Isa El-Buba, the General Overseer of the Evangelical Bible Outreach Ministries has been invited by the Department of State Services on Tuesday, October 20, to its office in Jos.

Punch reported that the invitation of El-Buba is not unconnected with his participation in last Sunday’s prayer walk organised by #EndSARS protesters in Jos, the Plateau State capital.

It was gathered that during the prayer walk held between the Old Airport Roundabout and the Secretariat Junction which attracted a large number of people mostly youths, the cleric insisted that Nigeria must be freed from bad leadership.

A member of the church told the publication;

“The DSS asked him to appear at their Jos office today (Tuesday). He is yet to be freed after he arrived at their office around 10 am.”

“We’re Scared”—Graduates Deployed To Zamfara, Sokoto, Others For NYSC Cry Out As Insecurity Worsens

“We’re Scared”—Graduates Deployed To Zamfara, Sokoto, Others For NYSC Cry Out As Insecurity Worsens

digestng - December 4, 2020 0
File photo It has been revealed that some prospective members of the National Youth Service Corps (NYSC) have expressed fear and worries about where...

‘I Am Leaving With My Life’