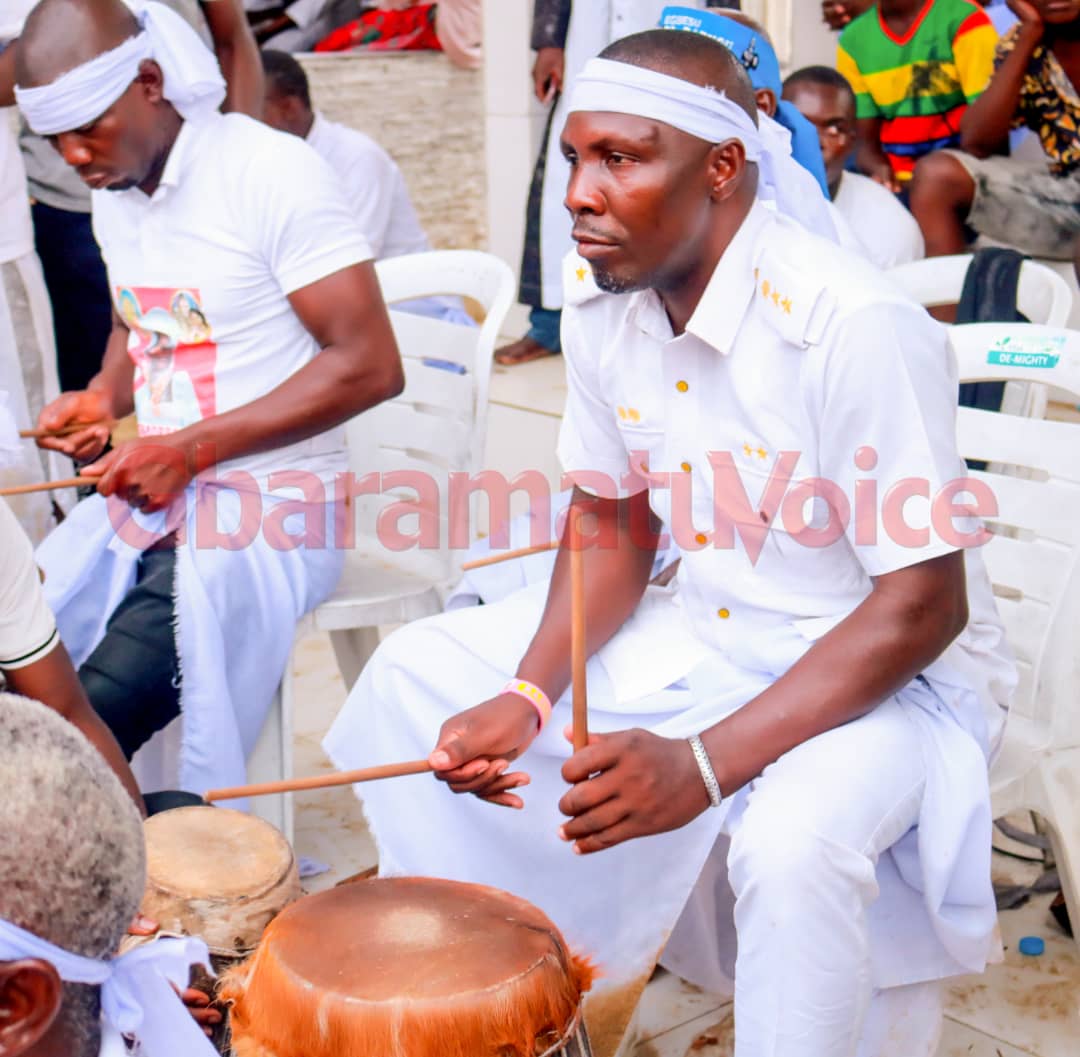 Tompolo joined by friends and well-wishers from the Ijaw nation and beyond worshipped and offered thanks to God for his life. Tompolo who is also an Egbesu priest, has been away from the public glare for six years following military and legal wars declared against him by the Federal Government of Nigeria.

Within the past six years, this frontline security and peace advocate was neither seen in public gathering nor any of his recent pictures seen in the media. 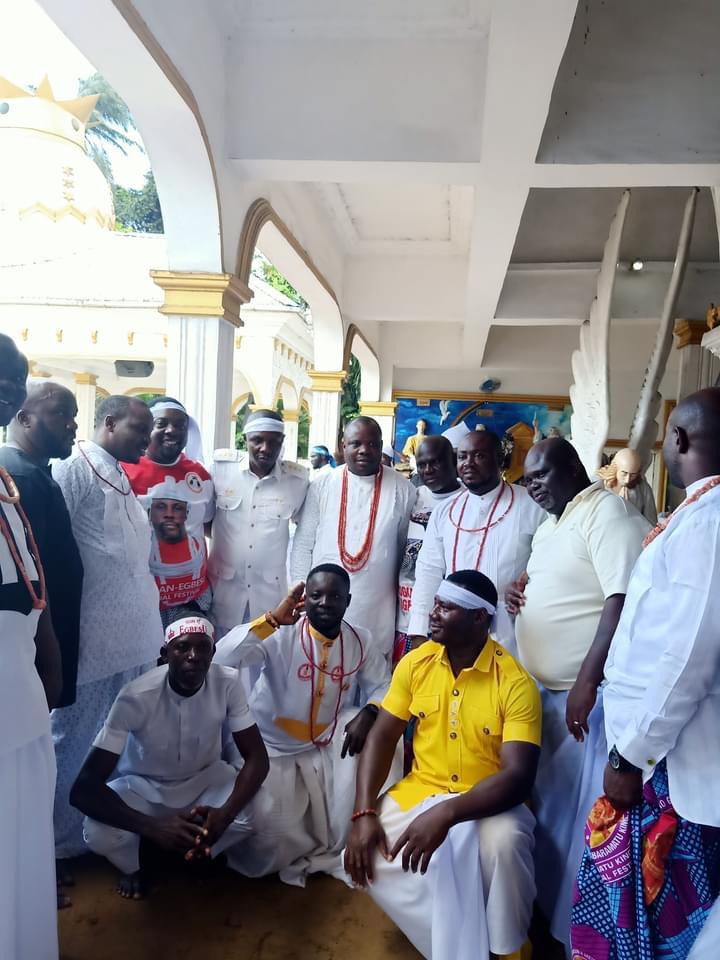 It would be recalled that Ekpemupolo was charged alongside a former Director-General of the Nigerian Maritime Administration and Safety Agency, Patrick Akpolokemi; Kime Engozu; Rex Elem; Gregory Mbonu; and Warredi Enisuoh, at a Lagos Division of the Federal High Court..

But the court on Wednesday July 15, 2019 dismissed all the 40 counts bordering on alleged N34 billion fraud filed by the Federal Government against Global West Vessel Specialist Limited, a company linked to the former Niger Delta militant leader. 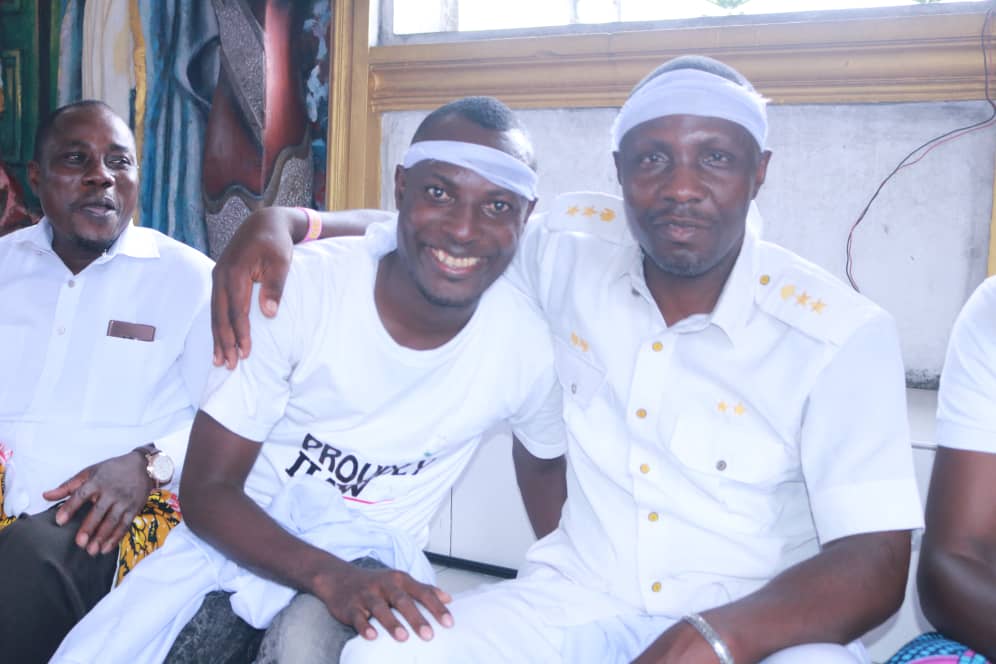 “I Have Done My Part, I’m Not Leading Again”