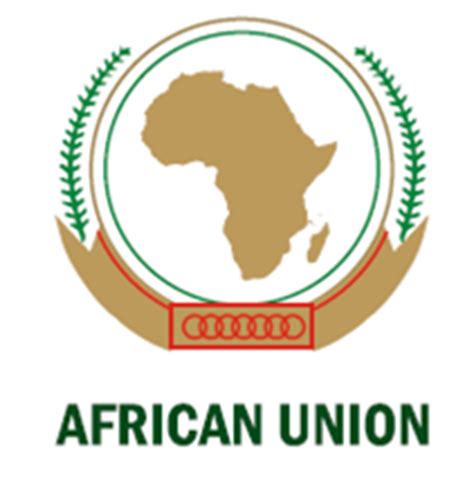 The use of violence against peaceful protesters in Lekki has been condemned by the African Union.

In a statement, the Chairperson of the African Union Commission, Moussa Faki Mahamat, condemned the violence that erupted during the peaceful #EndSARS protests in the Lekki area of Lagos State on Tuesday night.

The crisis escalated after men of the Nigerian military opened fire on the protesters which resulted in multiple deaths and injuries.

The statement said that the Chairperson condoled with the families of those who were killed during the attack and wished those injured a speedy recovery.

“The Chairperson appeals to all political and social actors to reject the use of violence and respect human rights and the rule of law,” the statement added.

Mahamai called on all parties to privilege dialogue in order to de-escalate the situation and find concrete and durable reforms.

“In this regard, the Chairperson welcomes the decision by the federal government to disband the Special Anti-Robbery Squad (SARS) as an important step in this direction,” it added.

He reiterated AU’s commitment to continue to accompany the Nigerian government and its people in support of a peaceful solution.

AU also want the President Muhammadu Buhari government to carry out an investigation to ensure the perpetrators of acts of violence are held to account.

digestng - June 18, 2021 0
Soem very violent groups on Wednesday led a protest in Soweto, South Africa, calling for the expulsion of foreigners and non-nationals which led...

Come Out To Protest On June 12 If You Think You...