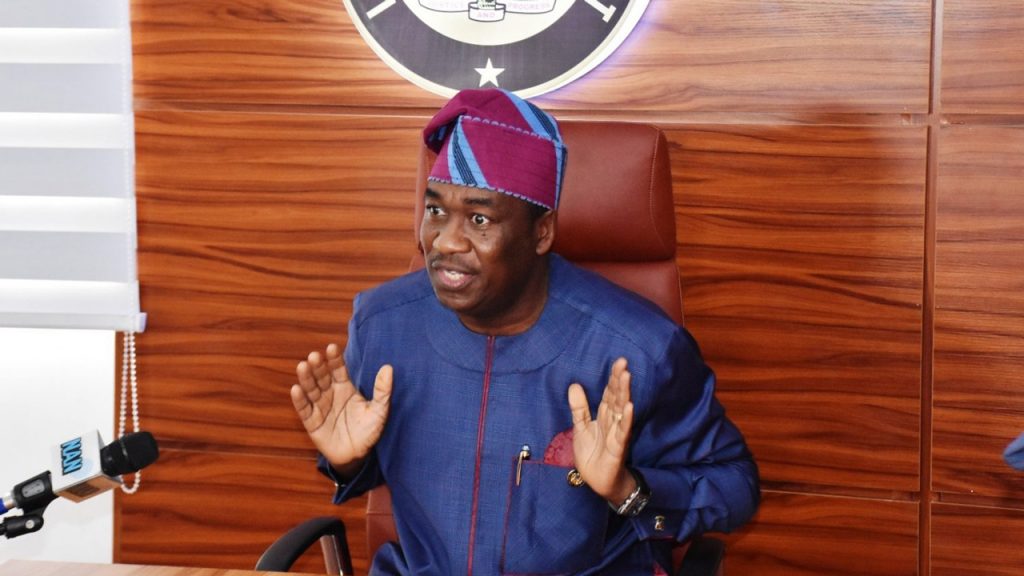 Lagos State Deputy Governor, Obafemi Hamzat has stated that hoodlums have hijacked a peaceful protest to unleash terror on citizens.

He said this on Friday during an interview with newsmen.

He admitted that genuine protesters were peaceful throughout the End SARS protest which took place recently across different parts of Lagos.

The Deputy Governor called for reconciliation among residents amid the EndSARS crisis across the country adding that the protest was hijacked by hoodlums who unleashed violence across Lagos and Nigeria.

He also said he was disappointed because those who did not mean well succeeded in discrediting the exercise to achieve their sinister motives.

According to him, Lagosians must come together as a united people to ensure that the state gets working again.

“We have to be sincere. The genuine protesters were peaceful. They were demanding for something that we all can understand and the Governor and myself marched with them.

”We must dialogue with ourselves, we must intelligently sit down and decide the best way to move our State and Country forward.

“Let’s all calm down; let’s all relax. Let’s not destroy businesses set up to employ our people.

“Those who have ideas should bring them up for discussion,” he said.

Be Careful! Check Out Ten Daily Habits That Can Damage Your...