While govt offered to pay the N30 billion allowances through the Integrated Payroll and Personnel Information System platform, ASUU reportedly insisted that lecturers would not enrol on the govt salary platform. 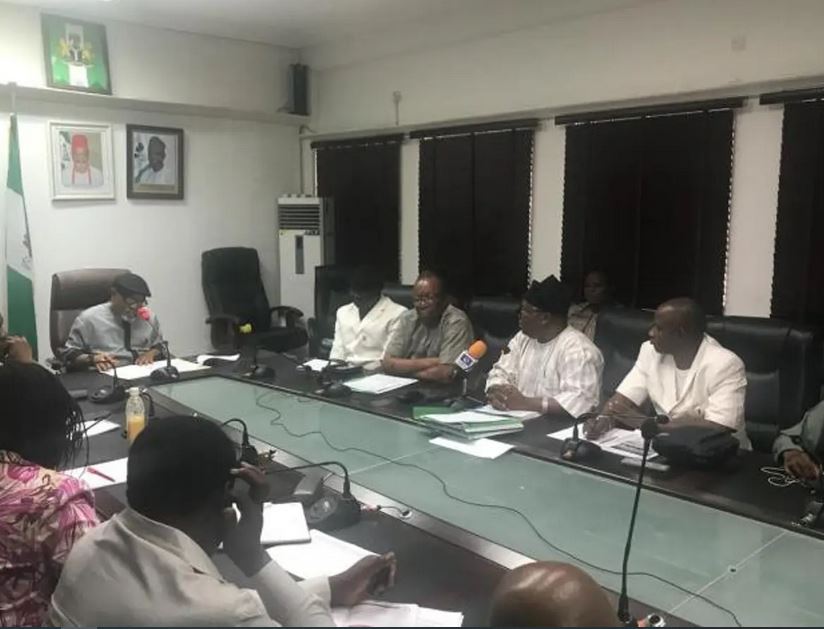 The Academic Staff Union of Universities and the Federal Government have disagreed on the platform which would be used to disburse the N30 billion earned allowance and salary arrears of lecturers.

While the Minister of Labour and Employment, Chris Ngige offered to pay the salary arrears and the N30 billion Earned Allowances of the university lecturers through the Integrated Payroll and Personnel Information System platform at the meeting which ended in a deadlock on Wednesday, October 22, ASUU delegation led by its National President, Prof Biodun Ogunyemi reportedly insisted that lecturers would not enrol on the government salary platform.

It is expected that both parties will reconvene on Monday October 26, to decide on the platform for the disbursement of the funds pledged by the FG.

Recall that the federal government had agreed to pay N40 billion, being the pending Earned Academic Allowance of the university teachers overdue since November 2019. N30 billion would be paid on or before November 6, while the remaining N10 billion would be spread equally over two tranches to be paid in May 2021 and February 2022.