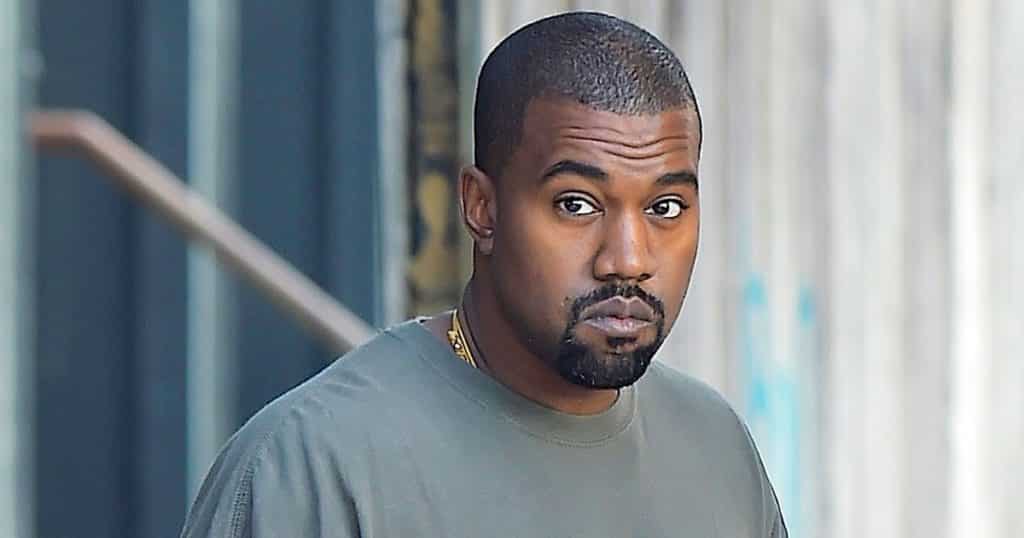 American rapper, Kanye West has opened up on how he reacted after God told him he will become America’s President.

The 46-year-old presidential aspirant said that when he announced his plans and calling to becomes a president, his friends including billionaire business mogul and television star, Oprah Winfrey, they all kicked against it.

“It hit me in the shower and when I first started to think of it, I just started laughing at myself and joy came over my body,”

“I had different friends, some people in the music industry, tech elites. They just really took it as a joke. They’re telling me all these millions of reasons why I couldn’t.

“I remember running into Oprah one or two days after that (the award), she said, ‘You don’t want to be president’ (laughs).” he said during an interview with Joe Rogan’s podcast on Saturday evening.