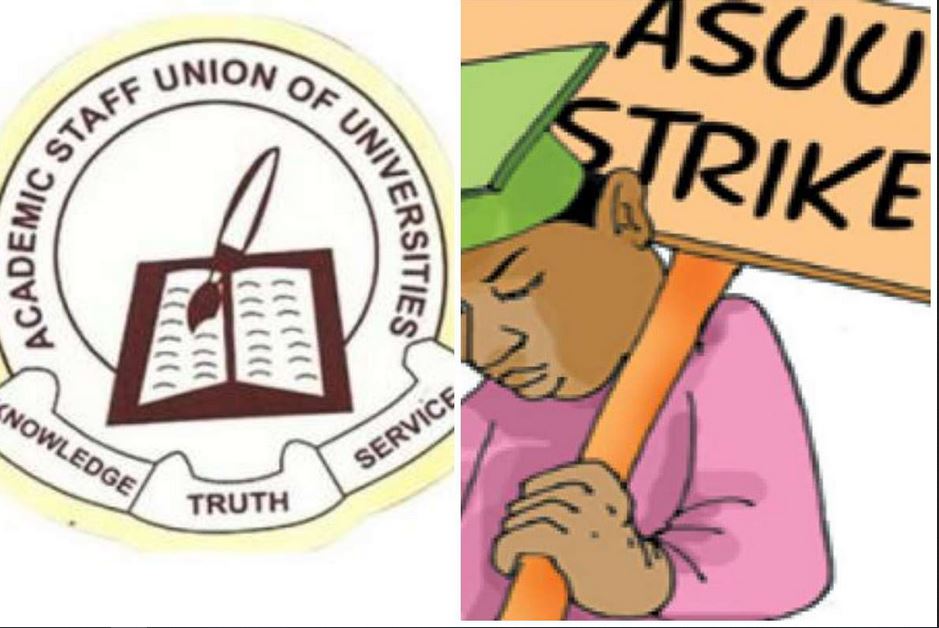 ASUU Reveals Why They Are Yet To Call Off Strike

The Academic Staff Union of Universities, ASUU have revealed why they are still embarking on the on-going strike.

According to the Union’s president, Professor Biodun Ogunyemi, ASUU President, in an interview on Monday, the ongoing industrial action is yet to be called off because it is waiting for the Federal Government to conduct an integrity test on the University Transparency and Accountability Solution (UTAS).

The UTAS is the payment platform created by ASUU in place of government’s Integrated Payroll and Personnel Information System.

ASUU President, Prof. Biodun Ogunyemi in an Interview said the government needed to give the clearance to National Information Technology Development Agency to conduct integrity test on UTAS.

“The integrity test will be handled by NITDA, it is government that will facilitate it because NITDA is a government, agency and unless you get clearance from the government that test cannot be conducted.”

While speaking on whether the government had accepted UTAS, Ogunyemi said,

“We are still talking, we have given them the position of our members, we are thinking we should be able to hold a meeting this week if they have not changed plans. The meeting for Monday was postponed. In principal, they have accepted UTAS and told us to go for the test, and on our part, we have started the process.

We had presented UTAS at three levels, starting with the Ministry of Education, Senate President and members of his team, officials of Ministry of Finance and Office of the Accountant General of the Federation, where all other stakeholders were present, including NITDA, all stakeholders have witnessed the presentation and the next stage of integrity test is what we are moving in to.

If government facilitates it, it is not something that should drag for too long at all. We don’t foresee any problem with UTAS; it also depends on how early the government makes it possible for the integrity test to be conducted.”

“Your Spouse Is The Closest Person To You And Can Testify...