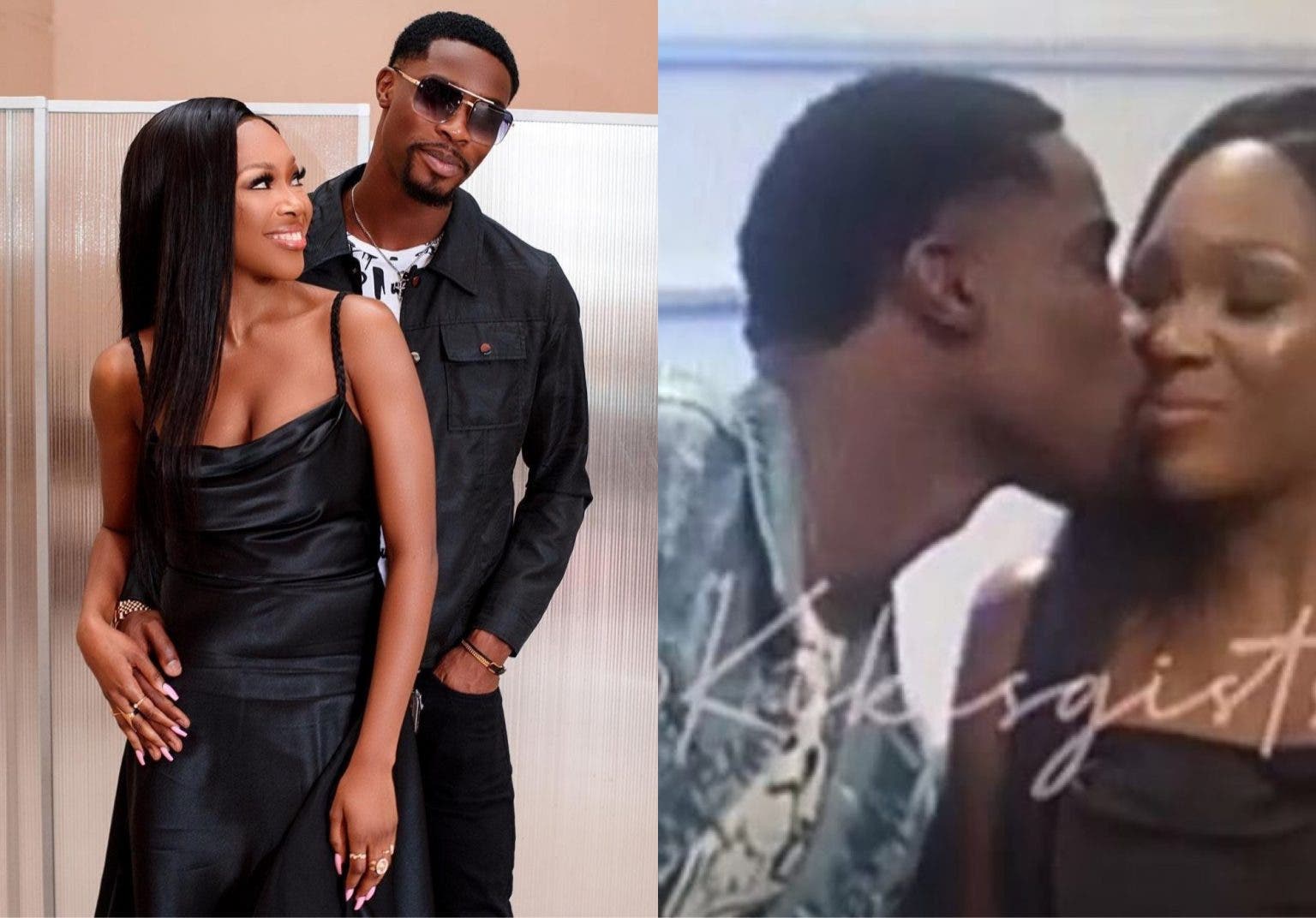 The love between former Big Brother Naija housemates, Vee and Neo is still waxing ever strong after the two were seen in a new video promising to continue loving each other unconditionally.

The couple had granted an a interview with “Unlocked” on DSTV where they were both asked some questions.

After the question and answer session, the ex-BBNaija housemates, who are emotionally drawn to each other, were given time to express their feelings for each other.

In the video, Neo rendered Vee speechless as he promised that his feelings for her will never fade.

“I will to Follow you every single time and I have your back every single time, that’s one thing you should know. I know we said in house, let’s come and Find out what we world has in stock for us, Now here we are now. I don’t want you to ever think that you’d loose me but for now, Do your think make I do my thing. I can’t be telling you how much I love you here because, You know I do. I can’t be telling Stuffs you know already”

Vee also had somethings to get off her chest.

Anybody that tries you tries me. You’re my best friend. I trust you wholeheartedly and it would be very nice if I give you little Yoruba babies in a few years because you know Me, I’m crazy about you and also,very protective of you. I want to try, but if it doesn’t work out, I will definitely still have your back”

Neo: I’m willing for forgive…And I have your back another thing you should know…And I want you know that you won’t lose me😭

Vee: I will always have your back,you know I’m crazy so anybody that tries you tries me🥺

What RCCG Leader, Pastor Adeboye Has To Say About The Killing...