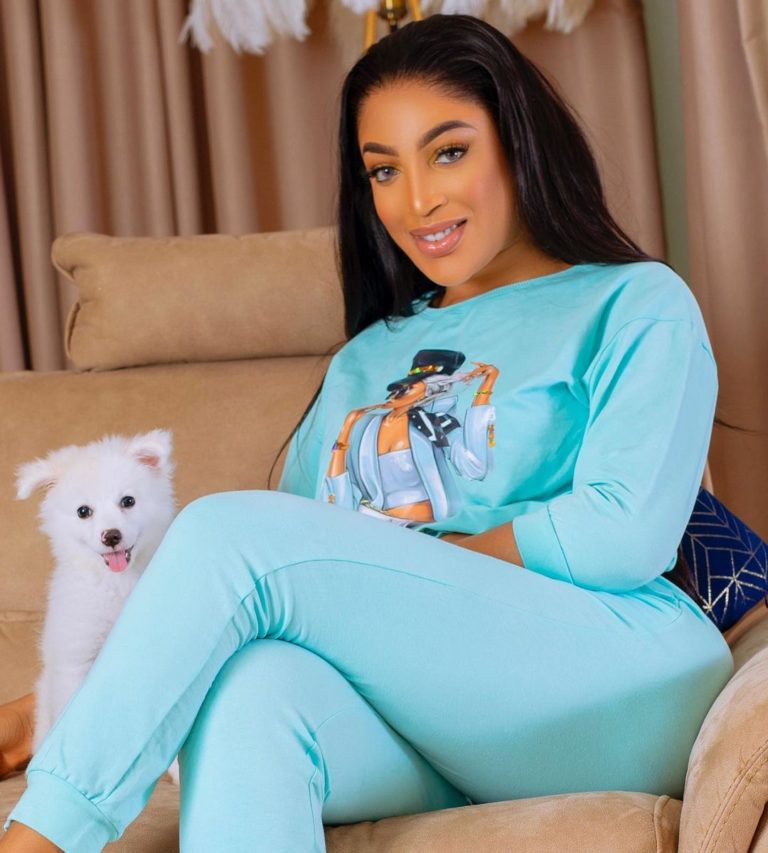 A leading Nollywood actress has issued a serious warning to Nigerians who have refused to mind their own business, but go about on social media giving unsolicited advice.

Actress, Dabota Lawson having had enough, has told people who give unsolicited parental advice to stop such if they have no kids.

She called those doing that ‘foolish’.

A woman that has been used as vessel to bring life to this world is not your average woman.

The internet and foolishness. 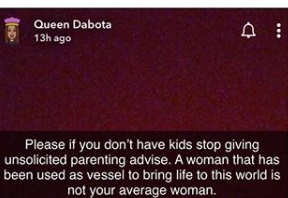