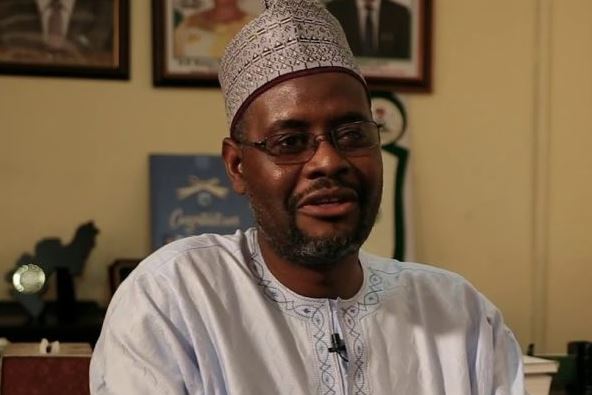 According to the National Agency for the Control of AIDS (NACA), Akwa Ibom and Benue, have the highest number of people infected with HIV in Nigeria

According to the Director-General of NACA, Dr Gambo Aliyu, the HIV prevalence was largely first because of behavior then culture.

“If you look at some communities nationally, because of culture and behaviour, you will see that the prevalence is very high because of the way people live, interact, and the way they socialise.”

The Lesson My Stay In The BBNaija House Taught Me –...

Anxiety In Osun As Aregbesola And Oyetola Fix The Same Day...

Has Actress, Lola Alao Given Up On Marriage? Check Out What...