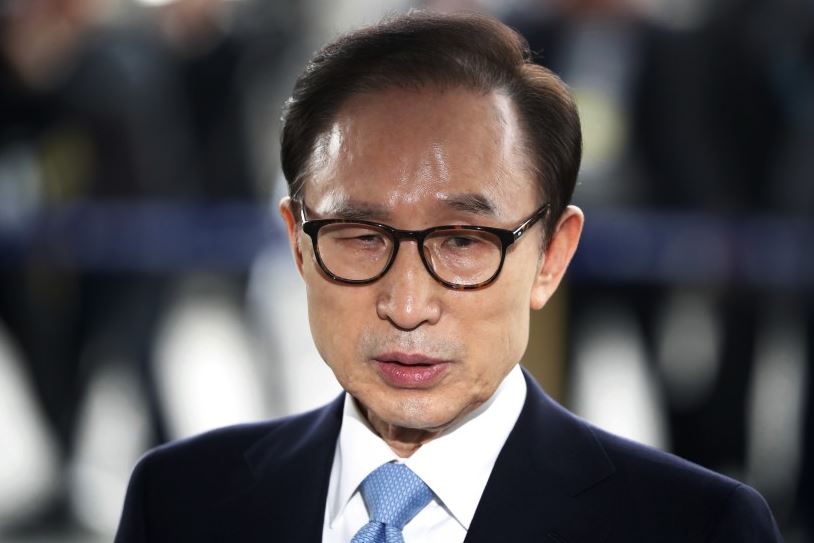 Former South Korean President, Lee Myung-bak has been sentenced to 17- years imprisonment by the Supreme Court over embezzlement and bribery charges.

The former president, who governed the country from 2008-2013, was charged in April 2018 with 16 counts of criminal allegations, including embezzlement in connection with the auto parts company DAS and receiving bribes.

In October that year, a district court found him guilty or partly guilty of seven accounts, and sentenced him to 15 years in prison, making him the fourth ex-South Korean leader to be criminally convicted. It also concluded that Lee was the de facto owner of DAS, an allegation Lee has consistently denied.

The Seoul High Court in February, handed down a longer prison term of 17 years due to the increased amount of graft that Lee was found guilty of. The court found that Lee used his presidential power to benefit DAS and himself.

Throughout Lee’s political career, he was dogged by suspicions over whether he is the real owner of DAS. Lee will be imprisoned again, as the highest court said that the lower court’s February injunction to allow him out of jail became invalid.

Palace of Igwe Ifitedunu in Dunukofia Set Ablaze And Destroyed By...