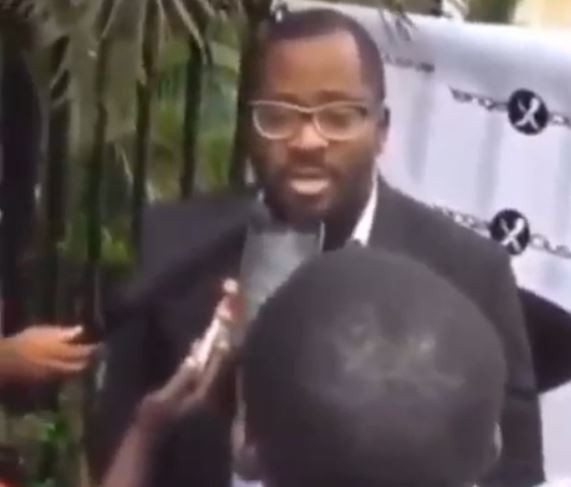 Nigerians have dug up a throwback video of actor and politician, Desmond Elliot admitting that social media helped him during his election and victory as he emerged as a member of the Lagos State House of Assembly in 2015.

The actor was roasted online yesterday for supporting social media regulation. He was accused of trying to censor social media that helped him emerged as a lawmaker in Lagos state.

In the video, Desmond Elliot was speaking about how he still manages to keep up with his fans on social media after becoming a legislator.

Drama As Robbers Attack Bank In Ekiti, Cart Away Money