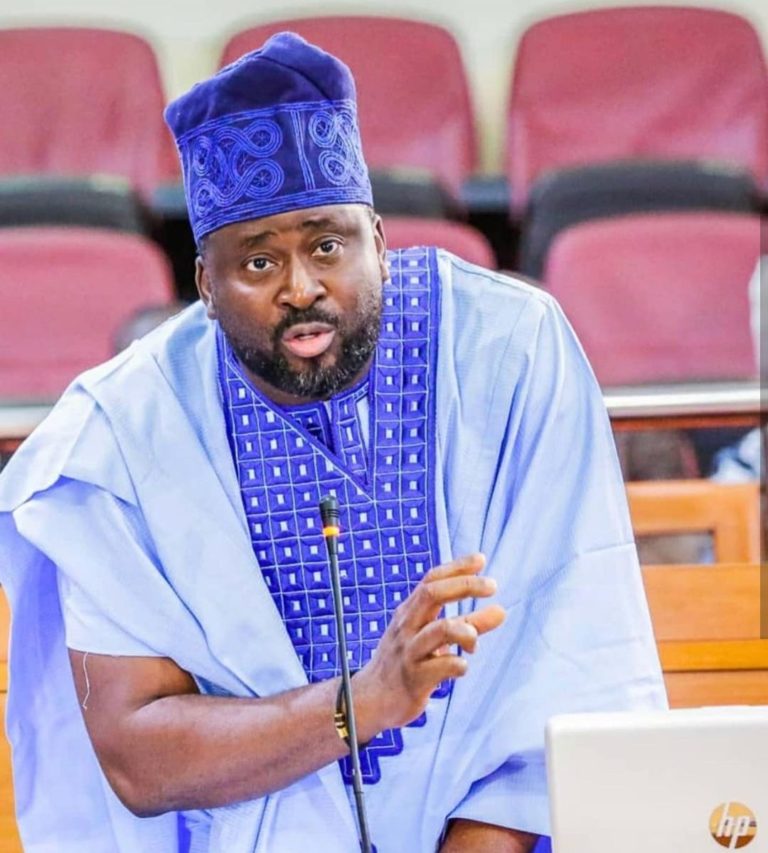 Following serious bashing from Nigerians, a Nigerian politician after apologizing has broken down in tears.

Lagos lawmaker and actor, Desmond Elliot broke down in tears during a chat yesterday evening with Arise TV, the actor was filled with emotions as he explained what led to his speech on social media regulation.

“Let’s start from 20th when it happened. On the 20th of October, I was devastated. I stayed all night awake and I got to DJ Switch’s Instagram live, but I started getting death threats so I logged out.

They were like ohh so you have sent army to kill us. And I’m like, Oh my God. The thing is changing. It’s not about that. So when I got to plenary, it was the whole emotions that went through. And I saw people Killing people, I saw people running away with things and there was just a whole lot going on…….”

Meet The Nigerian-American Woman Who Was Appointed By Joe Biden As...